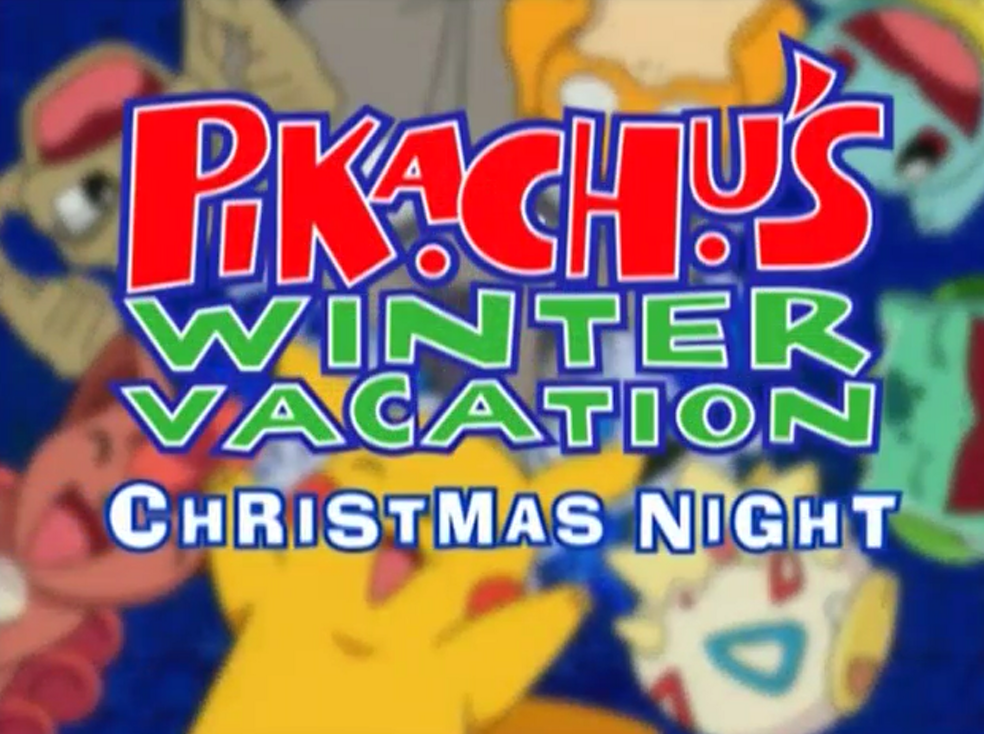 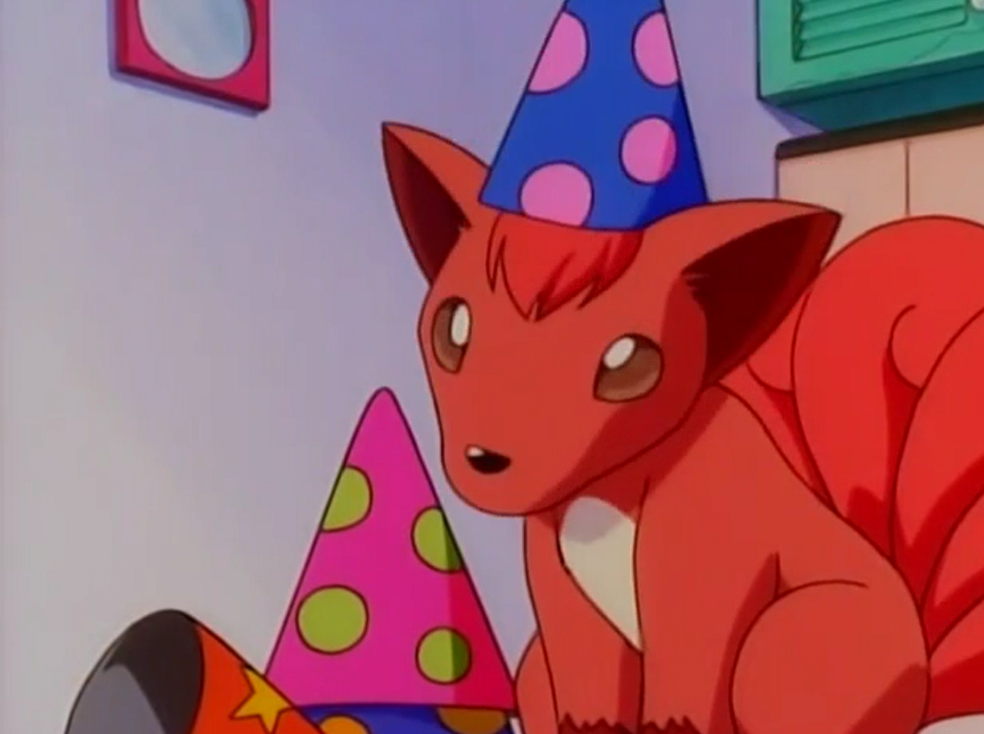 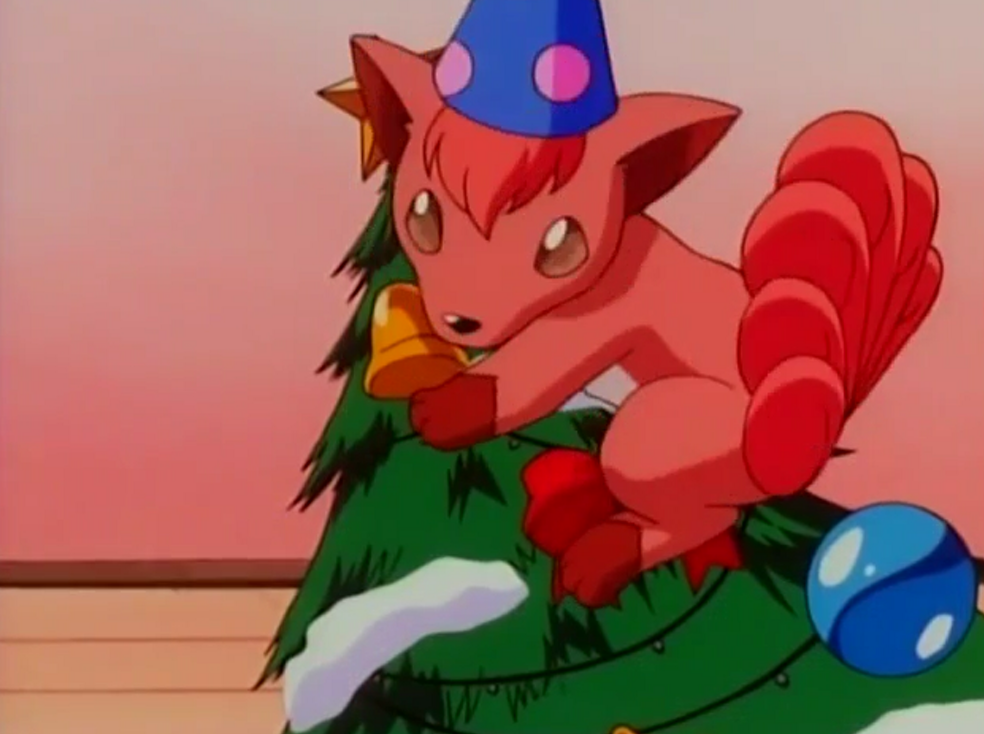 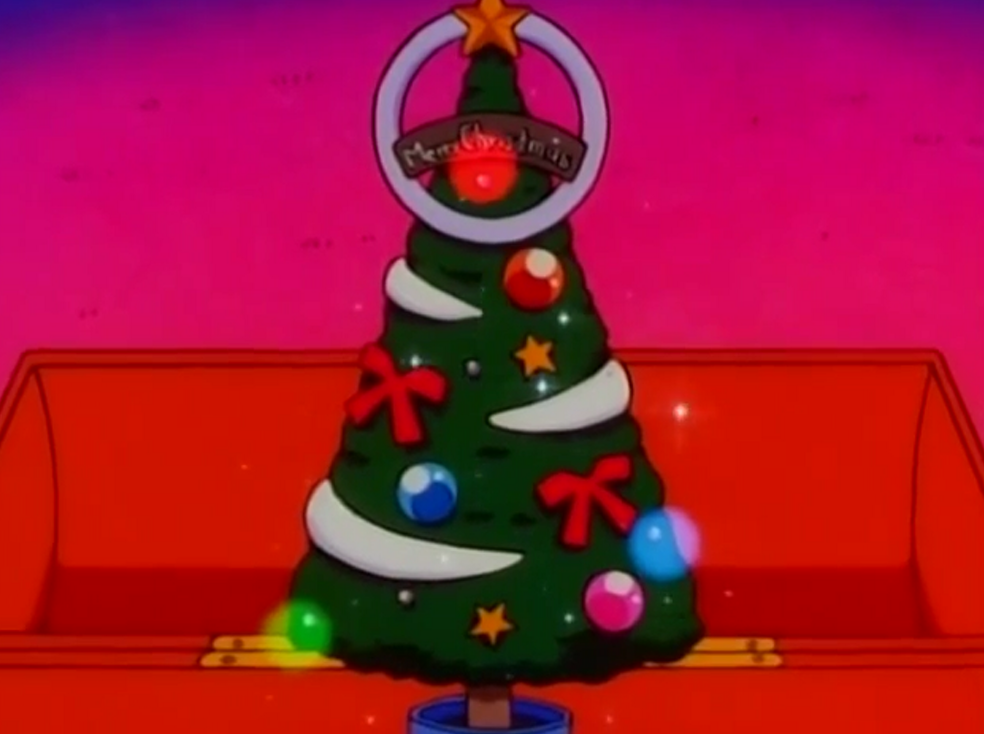 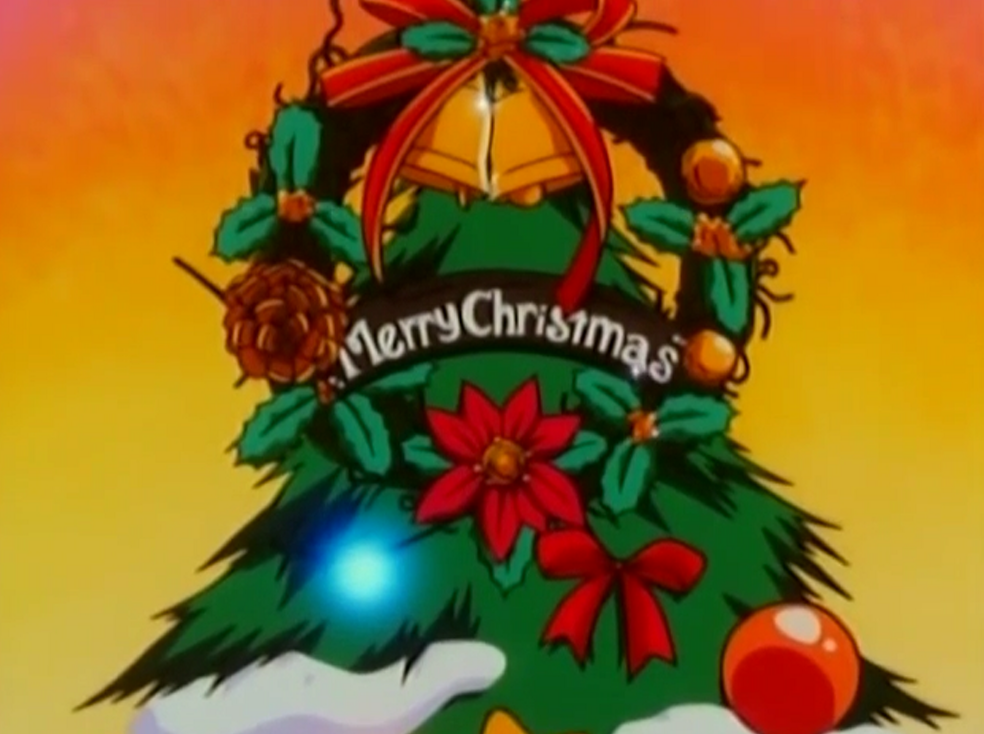 Art and Animation: The art and animation seems a tiny bit better than it normally is early in Kanto, but it’s not that noticeable. It’s definitely not movie quality, which I didn’t expect anyway. I actually like some of the finer details like the cookies and the decorations.

Bottom Line: It’s a nice little Christmas short that really goes to show that it’s a bad idea to leave animals with elemental powers alone in a rented cabin with no supervision. I guess I can just be thankful Ash wasn’t stupid enough to let Charizard out for this.