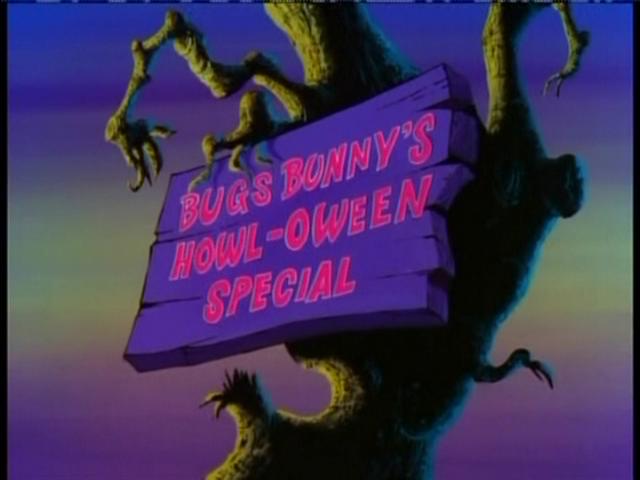 I was so confused about halfway into the special until I looked up exactly what this special was. It’s not just that these are a collection of unrelated shorts, but some of them were created nearly a decade apart from each other. And, here’s the kicker, they seemingly edited it this way on purpose to try to force a narrative since some of the shorts are interwoven to seemingly build on what was there when it didn’t originally.

Sylvester is basically spying on Bugs interacting with Dr. Jekyl as he keeps transforming into Mr. Hyde. Then in the middle he has a dream about Tweety drinking the Mr. Hyde serum and trying to eat him. That was the only short that seemed like it had a legitimate beginning, middle and end, even if it was weird being spliced in with the Bugs stuff that also didn’t really get resolved outside of the Mr. Hyde serum playing a part in a couple other shorts.

Then we had another short that seemed to have a story with Sylvester and Porky visiting a hotel in the middle of a quiet nowhere town and doing the shtick of (character) seeing scary stuff, irritating (other character) when they freak out but, of course, nothing’s there when they look. The short ends with Sylvester running away out of town. The weird thing about this short is that it’s bookended by Bugs and Witch Hazel seemingly just watching all of this happening from a mile away?