Skip to content
HomePosts tagged 'So where's my Horurun plushie?' 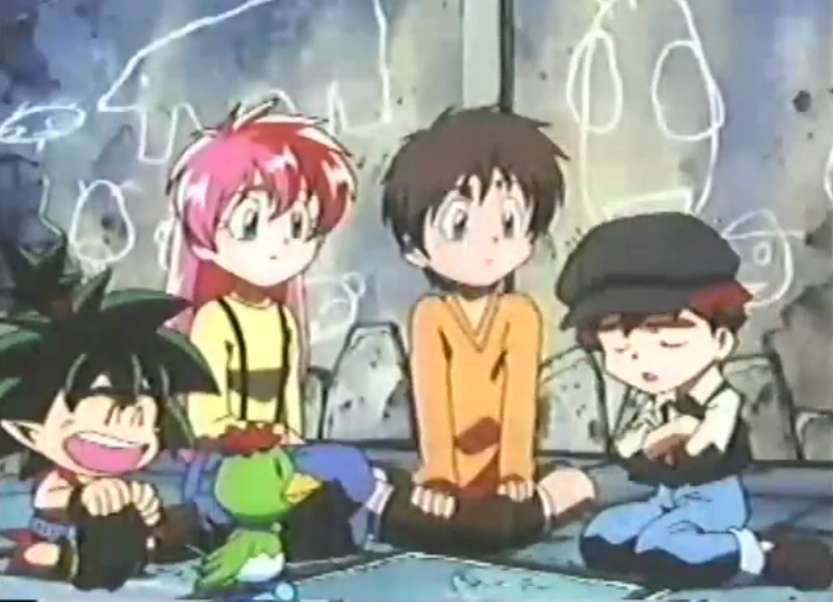 Plot: The next Space-Time Monster, Horurun, is spotted in 19th century France in the hands of a young Auguste Rodin, the famous artist. 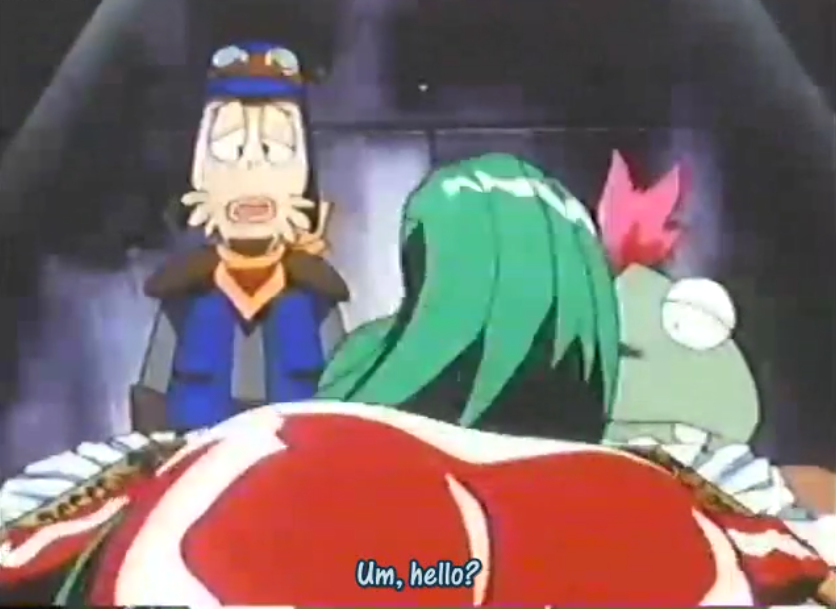 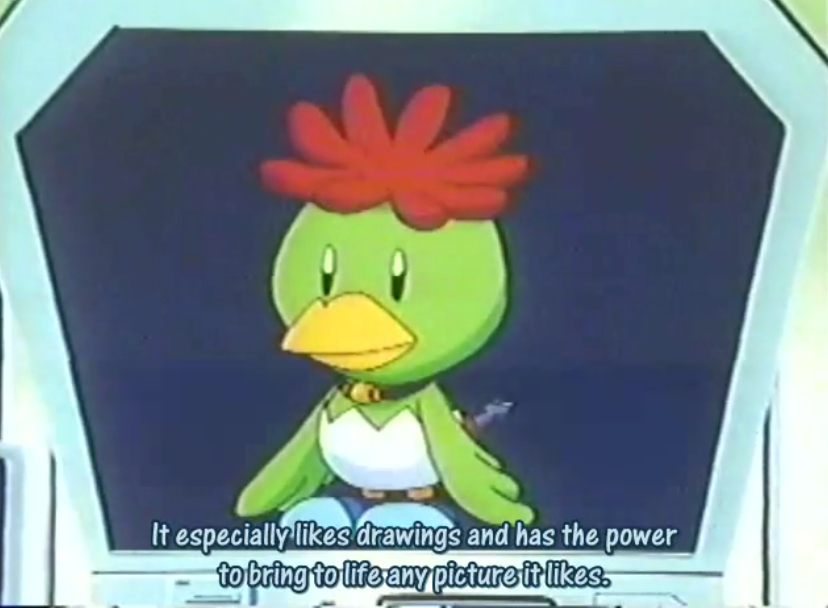 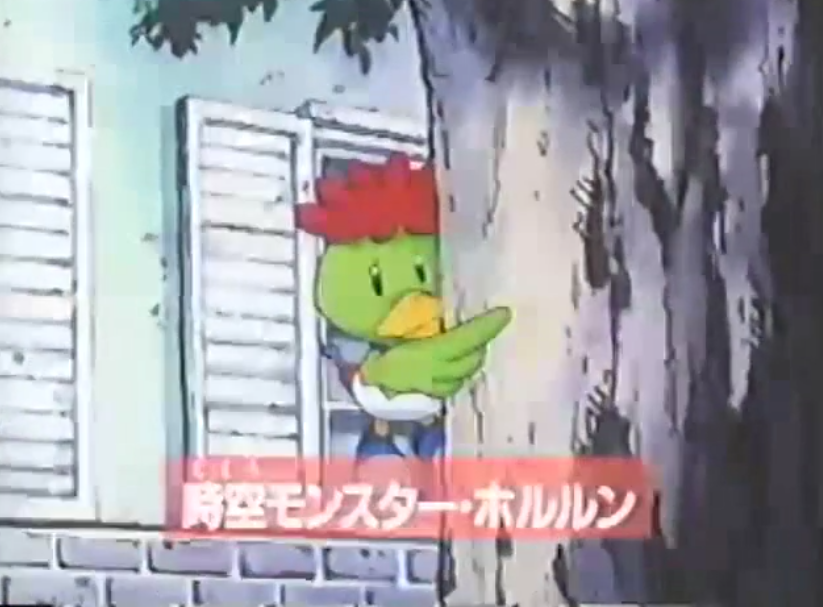 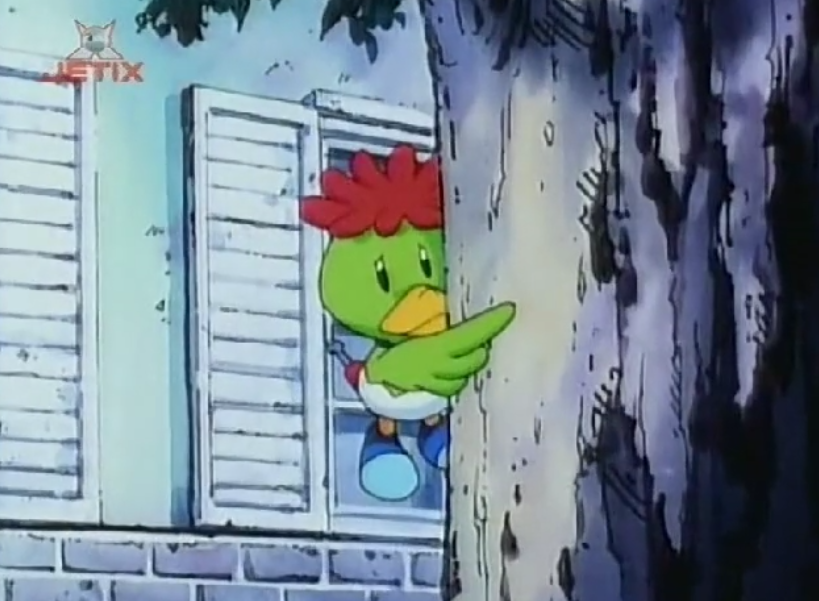 In the original, Sora realizes the guy on the roof was Kyoichiro and goes “Ah! He disappeared again!” when he falls off the roof. In the dub, Sarah must believe he was a weathervane or something because, when he falls, she says “Ah! This whole town’s falling apart!” They’re continuously make Sarah oblivious to this dude in the dub, and what’s worse is that, in the original, Sora obviously knows Kyoichiro was trying to guide her, so she goes in the direction he pointed, but in the dub it makes her look like she thinks she’s following the directions of a rickety weathervane…. 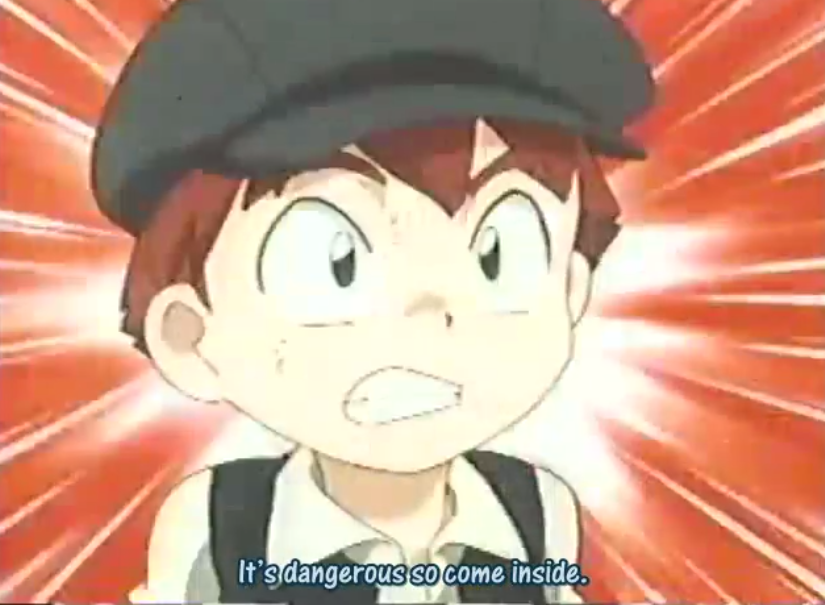 Name Change: Waruhorurun (Geez, the awkwardness of that name.) is changed to Artie-kon. 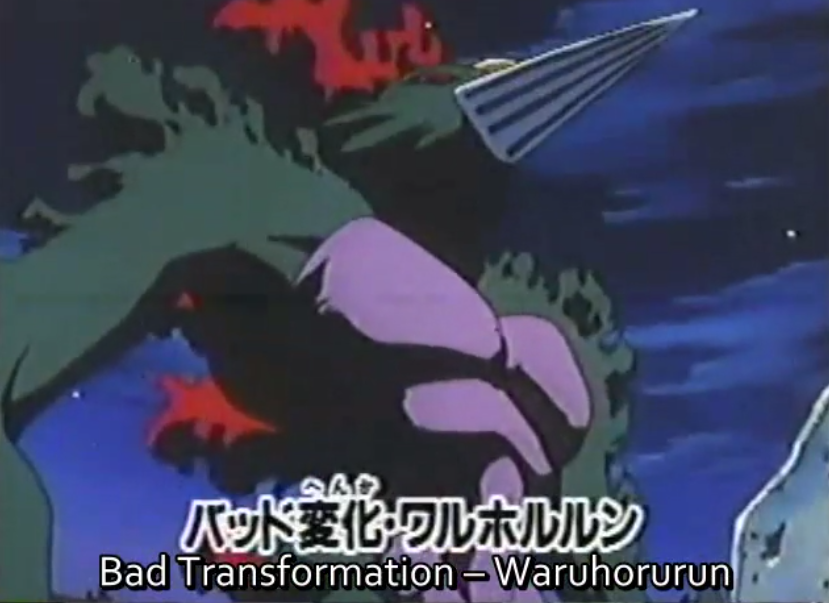 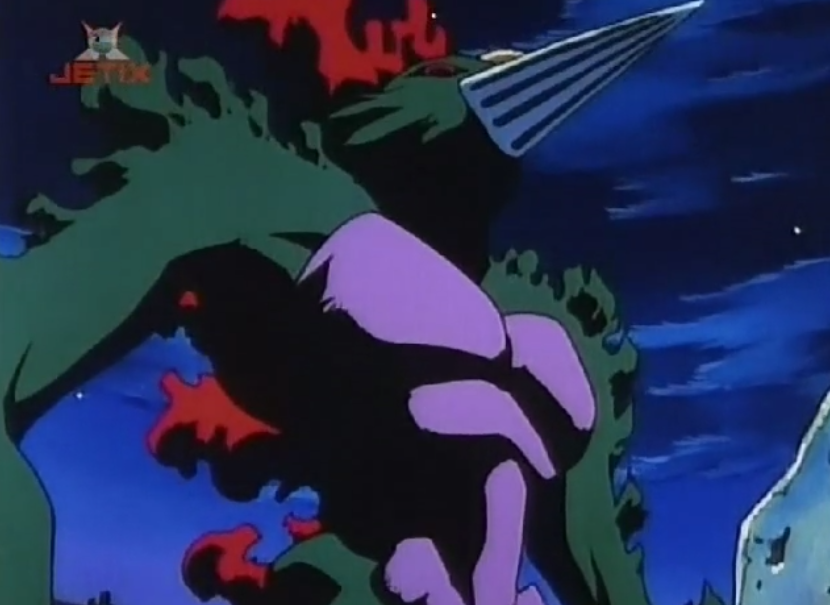 The little boy trying to mess with Ridon was originally trying to use it as a toilet. Saban obviously didn’t keep that little fact, changing it in dialogue to a rocking horse, but uh…..Saban….maybe be more careful with your frames. Why do I say that, you ask? This little boy clearly has no bottoms on. And I mean, he clearly has no bottoms on. Saban, you knew the original context of the scene. You had to have known he was trying to relieve himself….you had to have noticed….that, especially when the kid is flipped upside down and you can see it peeking out from under his shirt. Come on, Saban. Don’t make me whip out 4KidsPraising!Twix. Their frame by frame censors were next level and you even didn’t try. Shame. 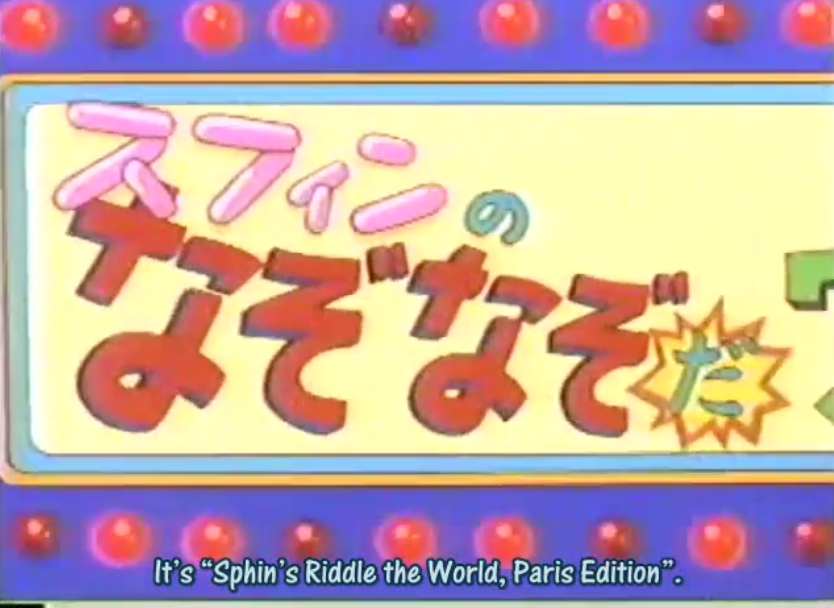 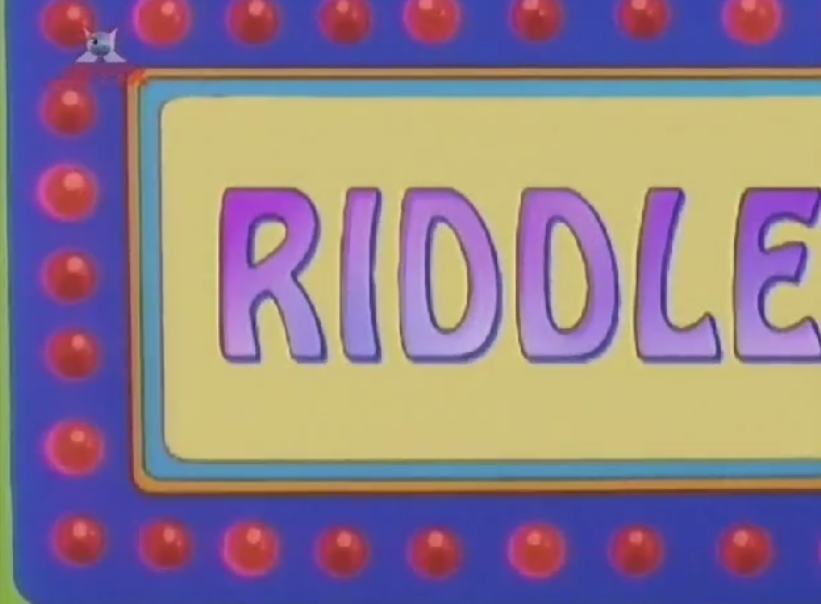 Sphin’s first riddle is kept the same (The riddle is, “Sphin was taking some color photos at the zoo, but they all came out black and white. Why?”)

Finally, in spite of wondering just what purpose Sphin even had being in this episode (It showed up only to get knocked out and couldn’t actually help because Sora’s an idiot.) I did think the scene with that little riddle game show was the best out of the episode because it was so funny.

Next time, no new Space-Time Monsters, it seems. Instead, TP Lady has her sights set back on Love-Love!