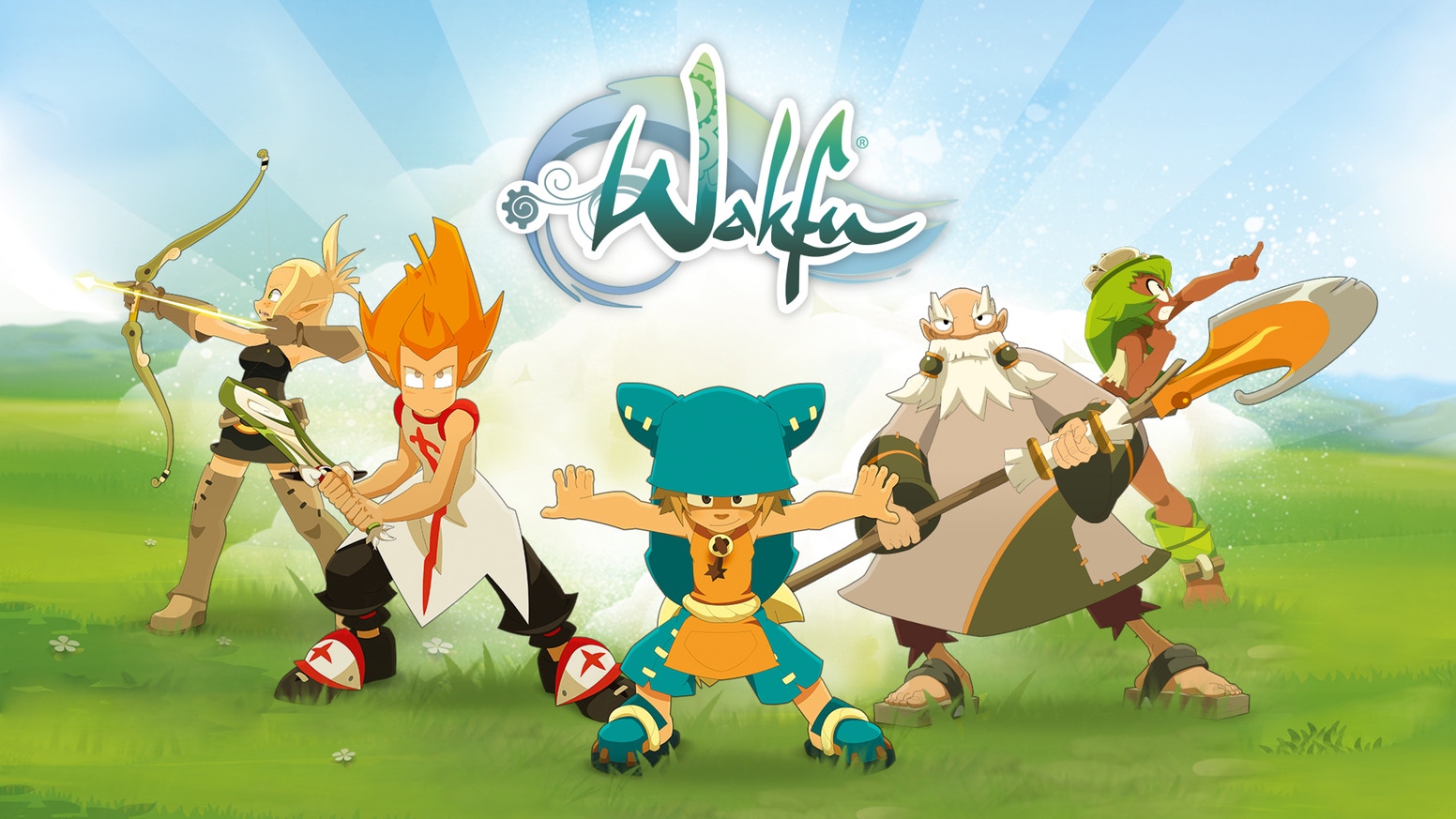 I really liked the art in this series. It’s very stylized while still being fairly simplistic. The colors pop, the landscapes are quite beautiful, and the characters are all very distinctive from each other with easily identifiable silhouettes, there are some cool design choices in regards to hair and clothing. I don’t know exactly what it is, but I want Yugo’s hat thing.

A good chunk of my unease here is likely just a general dislike of the bouncy paper-dollness as a whole. It’s incredibly distracting to me.