Skip to content
HomePosts tagged 'Kinda bothers me that it's not called Shaun the Sheep THE Movie. It's just Shaun the Sheep MOVIE. At least put an 'a' in the front or something. I'm going bonkers.' 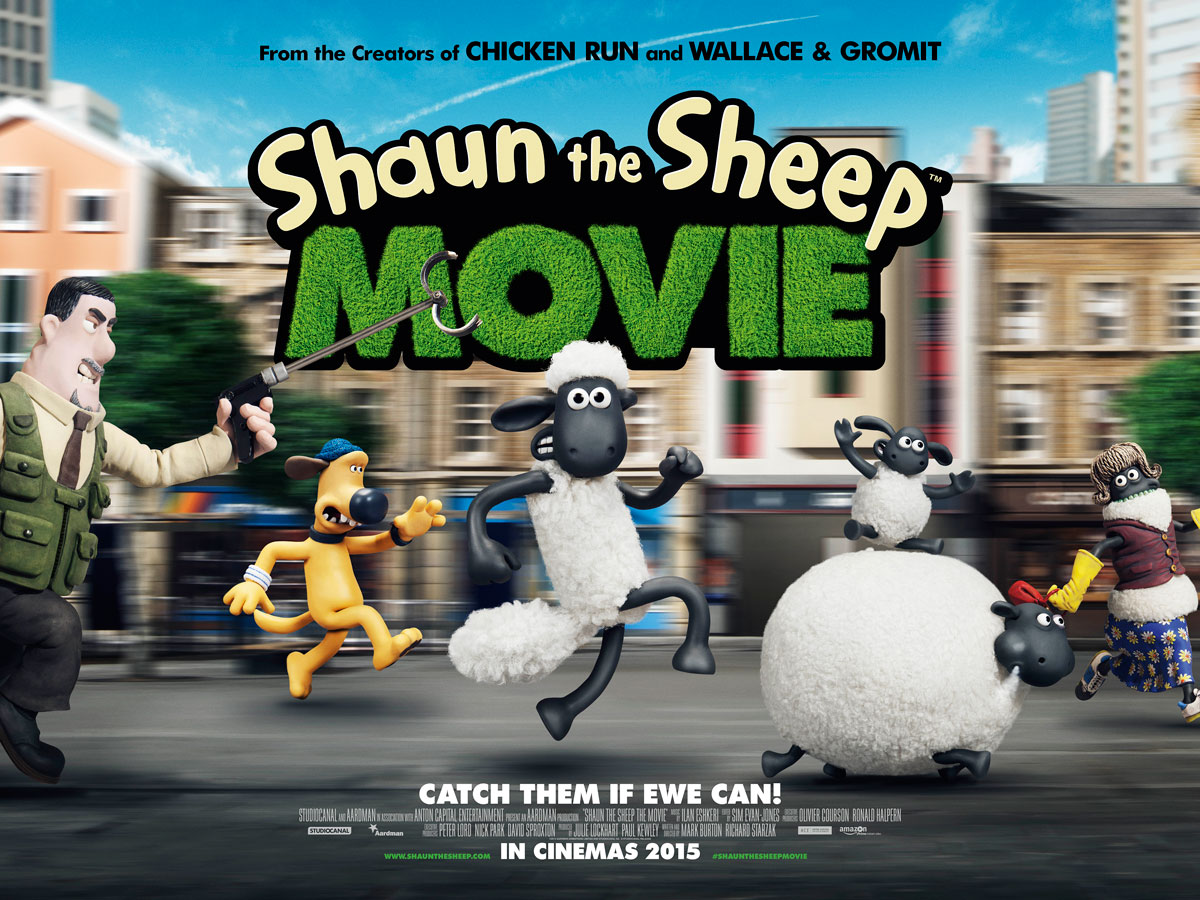