Skip to content
HomePosts tagged 'Joking aside I think he totally bailed on 4Kids because he knew it was gonna die soon. I am fully convinced. I can't prove it but I am convinced.' 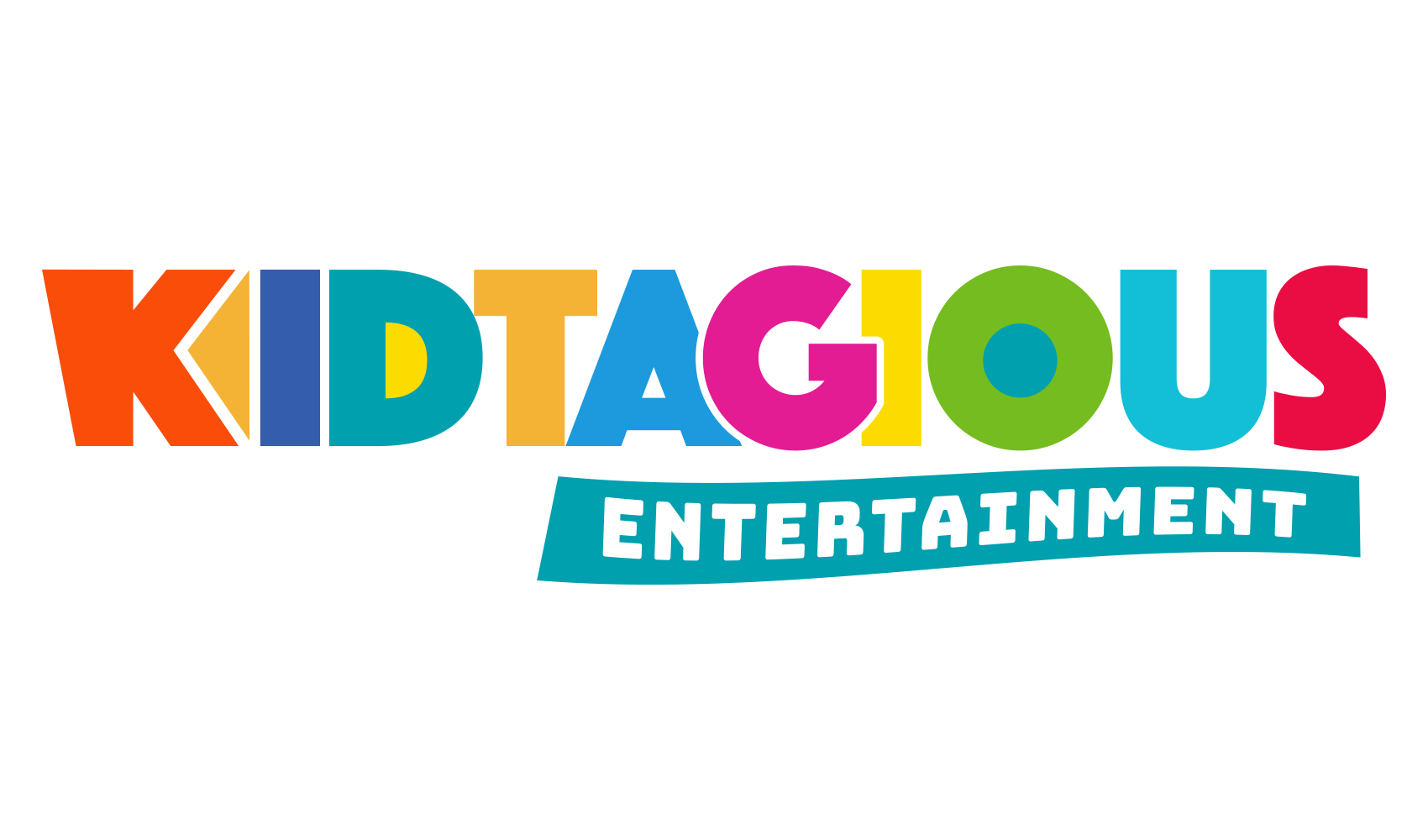 Al Kahn may have retired from 4Kids back in 2011, but he didn’t retire entirely. Not at all in fact. So that begs the question, where did the big bad Kahn go off to when he ran out of that burning building known as 4Kids?

He went off and founded another licensing company directed at kids.

I promise you I’m not kidding.

But this time he did it with his wife, Jillian Crane, hence the creative name, CraneKahn….

But don’t worry, the front page of the company’s website makes sure to only praise Al.

Really confusing situation on all fronts, to be honest. His speech when he left 4Kids made it seem like he was tired of working in that industry, especially after the financial crisis, and just wanted to retire altogether and yet he immediately jumps on a new company that is strikingly similar to 4Kids.

This company, founded in early 2012, is 100% not in the realm of anime, though some of their titles are imported, and it’s pretty much aimed at toddlers instead of young kids/tweens. Honestly, I have never heard of or seen any of these properties in my life. I mean, I guess it’s understandable because it’s aimed largely at babies and toddlers, but you’d think I’d recognize something even very vaguely in passing.

I joked about this, but this actually might be a bit out of bounds, legally, for him to do considering that, according to this article from ANN, he had a non-compete clause in his contract….Does this not count as competing? I guess, maybe, considering 4Kids became 4Licensing at around the same time, but Al must’ve been working on the creation of this company since either the instant he left 4Kids or before, I’d assume anyway. Either this really doesn’t count as a competing company or *tin foil hat* he really did know that 4Kids was likely heading for its doom soon and knew they wouldn’t/couldn’t do anything to him.

In 2019, it was rebranded to Kidtagious which is a great name to have one year before a worldwide pandemic hits. (Although, being serious, Kidtagious did team up with Viracide Masks in 2021 to help with the sales and production of antiviral masks. And a charity he founded, the First Responders Children’s Foundation, provided assistance to first responders during the pandemic.)

As of this writing, they’re still in business, but they don’t really make much in regards to news. The company has six employees, I guess, and they made $1.2mil in revenue last year, I think.

He’s also a member on the board of directors for several charities such as the Children’s Tumor Foundation, the Stephen Gaynor School for Learning Difficulties and Bette Midler’s New York Restoration Project.

Al Kahn’s reputation in the anime industry remains sullied, but as long as he’s using his skills and money for the sake of producing things kids enjoy and helping others, I can’t really bring myself to hold massive grudges. He’s put his foot in his mouth, he’s said some really shitty and really stupid things, he’s done some shitty and stupid things, and he always has profits on the mind above all else…..he’s objectively not a great person. I was going to say something nice and then I forgot.

Okay, okay, it’s great that he’s giving to and creating charities and doing good with his wealth while also staying far the frick away from anime. I can only hope that he’s not one of those rich people who uses charities as a smokescreen for skeeviness. I’m putting whatever trust I have left that you’re not doing that, Al.

I honestly don’t wish anything bad upon him or his company. Let him be, as far as I’m concerned. I would be interested to know what he thinks of the world of anime and manga nowadays, if he even really knows much about how much it’s grown in the decade since 4Kids fell. I also wonder if he has any regrets or anything about his time at the company. I feel like he probably does, but all of them probably just relate to money.

And that’s the state of things with ol’ Kahn. Anti-climactic, sure, but no news is good news in this case, I suppose.