Skip to content
HomePosts tagged 'Is Pac-Baby going to be forever known as "Pac-Baby"? Seems cruel.' 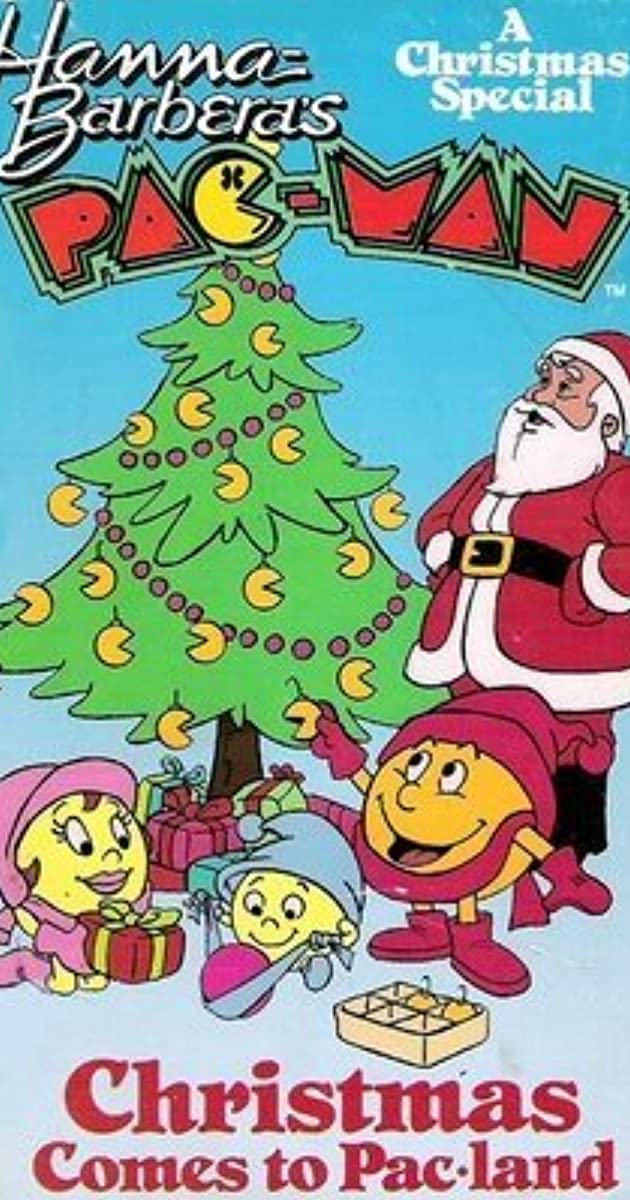