Skip to content
HomePosts tagged 'I think I might get shit for liking this show but slamming The Mighty B!' 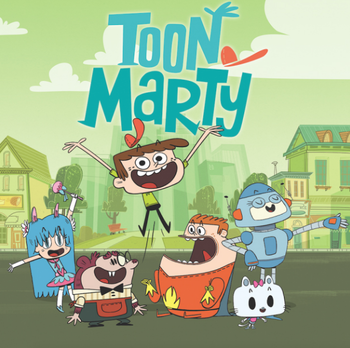 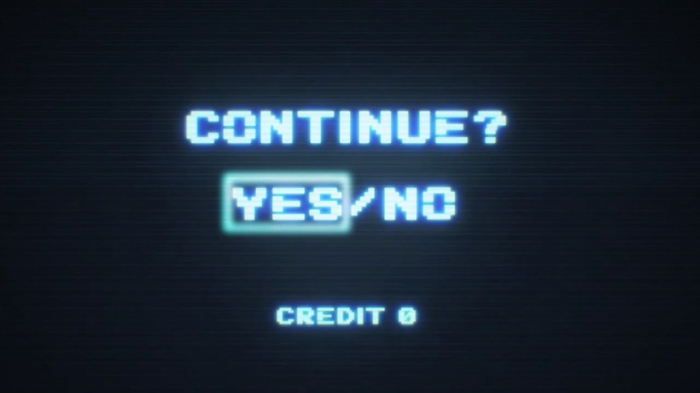 UPDATE 8/24/21 – I have now watched and reviewed the entirety of ToonMarty. You can find the full review here.