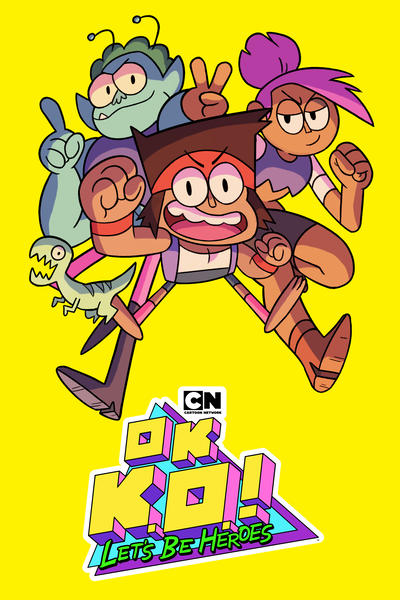 Breakdown: I have horrible timing when it comes to watching shows like this. For some reason, I’ll hear a bunch of great stuff about a series, and only when I hear it’s ending do I go…’Hm, yeah, I’ll go check it out now.’