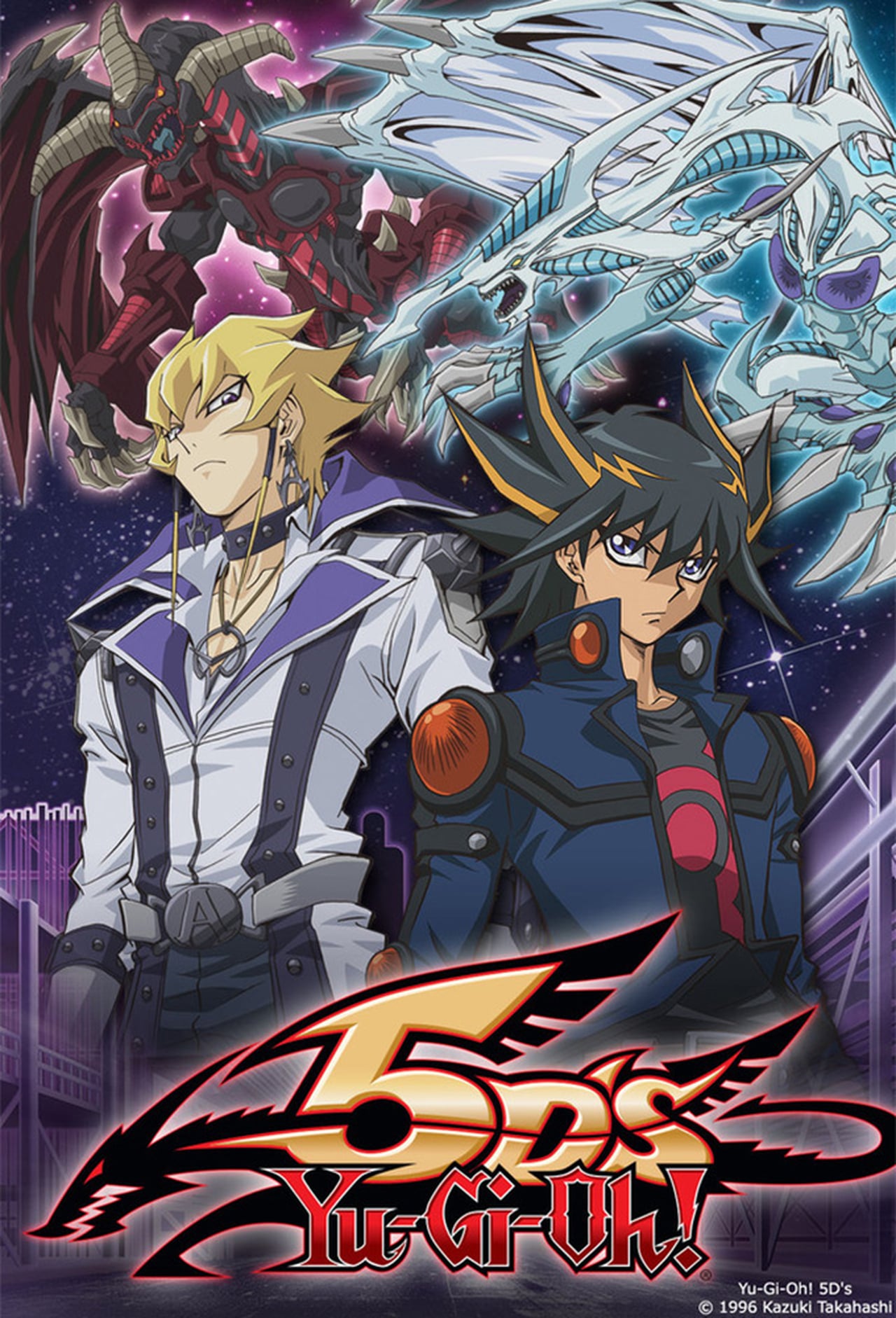 As 4Kids metaphorically moved back home to take Kids WB’s spot on the newly branded CW, things were falling apart at Fox. The executives at Fox were upset with 4Kids since they reportedly had not been paying their lease for the time slot for an undisclosed amount of time. Likewise, 4Kids was upset with Fox for not upholding their part of the contract in stating that 4Kids TV would air on at least 90% of Fox’s affiliate channels, which is actually why they owed them lease money. Since they were not being aired on 90% of the channels, 4Kids demanded Fox pay them a refund of their lease money by $13mil. Fox responded claiming they owed them nothing.

Reportedly, the issue here was that a sizable amount of their channels simply did not want to air the block, and Fox could not force them to air it due to a Right of First Refusal clause in their contracts. Most of Fox’s channels opted to air 4Kids TV, usually the ones that had already previously aired Fox Kids, however, enough channels opted out that it wasn’t meeting contractual obligations with 4Kids. The disputes resulted in litigation being brought up by 4Kids, allowing them early dismissal from their contract by one year. On November 10, 2008, 4Kids announced that 4Kids TV would be ending, and on December 27, 2008, 4Kids TV had its last airing.

4Kids would focus all of its energies on The CW4Kids, and Fox would choose to officially end its Saturday morning cartoon block practices entirely due to too much competition in the market. Instead, the block would be replaced by a series of infomercials later titled The Weekend Marketplace.

While it seemed like 4Kids may have been heading for greener pastures, the grass wound up being awfully brown.

Despite this, Al Kahn was confident 2009 would bring them profit once more. However, his confidence would prove to be misplaced. Their licensing practices were still basically halted as a result of Al Kahn developing negative views on anime and Japan at this point. Their only remaining anime titles were Yu-Gi-Oh! GX, which would soon suddenly transition to Yu-Gi-Oh! 5Ds on September 13, 2008, and Dinosaur King. Any other titles that aired on the block had either already ended their run (Cubix, Sonic X), were ending this year (DoReMi, Kirby, Viva Pinata) or were running out of steam (Kirby’s rights were up in 2009, TMNT would end in 2009, Winx Club would have its license revoked in 2009). Cartoon-wise, they still had Chaotic too, but, well, we know what happened there.

4Kids did have a new Russian show to dub called GoGoRiki, originally titled Smeshariki or Kikoriki which would do alright, garnering two seasons, but 4Kids dropped it after that since it was already in dire financial straits. Mark Kirk stated in the 2010 ANN interview that he didn’t really view Gogoriki as a major failure as one person on Twitter accused, because, as he saw it, the show served the purpose of providing the block’s educational and informative requirements. 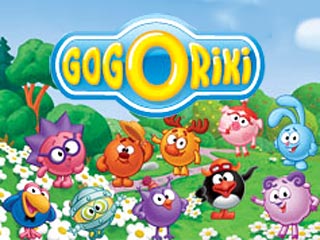 In terms of purely broadcast rights, 4Kids grandfathered over a lot of titles from Kids WB such as The Spectacular Spider-Man, The Batman, Magi-Nation and Johnny Test. The only show they acquired that year that didn’t also air on Kids WB was Kamen Rider: Dragon Knight, which wouldn’t officially premiere until 2009, but had a preview aired on December 13, 2008. However, the show was dropped by the time 2009 was over, due to low ratings, opting to air the final episodes on 4Kids.tv.

Considering Yu-Gi-Oh! was one of their last big earners, there was a lot riding on 5Ds (Hehe, motorcycle puns.) For the first time, 5Ds would introduce an entirely new system to the card game and the anime called Synchro Summoning, hoping that this new mechanic would, again, help breathe new life into the franchise. Yu-Gi-Oh! 5Ds’ dub was not received well. It’s considered the worst Yu-Gi-Oh! dub done by 4Kids, with numerous rewrites, personality changes, several episodes being skipped, subplots being skipped, and heavily editing the Crash Town arc to the point where they omitted the ending of the final duel.

In a serious case of Deja Vu, 5Ds would also be canceled, leaving its final season undubbed and unaired. There were several reasons for this – none of which I can properly verify, except maybe the last one, so fair warning.

The first was that 5Ds’ ratings were not doing so well, and the new cards were also not selling as well. It wasn’t a failure or anything, but it was performing under what they had predicted.

The second reason was that 4Kids was behind in production again, and Konami was pressuring them to dub Yu-Gi-Oh! ZEXAL.

The third was the

We’re not quite around to discussing that in full yet, but, at the time that the fourth season was airing, TV Tokyo and NAS had terminated their deal with 4Kids over Yu-Gi-Oh! and sued them due to “underpayments, wrongful deductions, and unmet obligations.” However, I’m not sure that had a whole lot of bearing on the cancellation. 4Kids seemed like they were already entirely focused on ZEXAL during the lawsuit with no concern over 5Ds or mention of it at all, so I think it’s safe to assume it just suffered the same fate for the same reasons as GX.

Nevertheless, 5Ds ended abruptly and without fanfare. Unlike with GX, fans seem to be grateful for this as they don’t look too kindly on the dub very much, citing the theme songs as being pretty much the only good things to come out of it.