Skip to content
HomePosts tagged 'everything but the kitchen sink sadness'

Today’s dishonor goes to H2O: Footprints in the Sand. 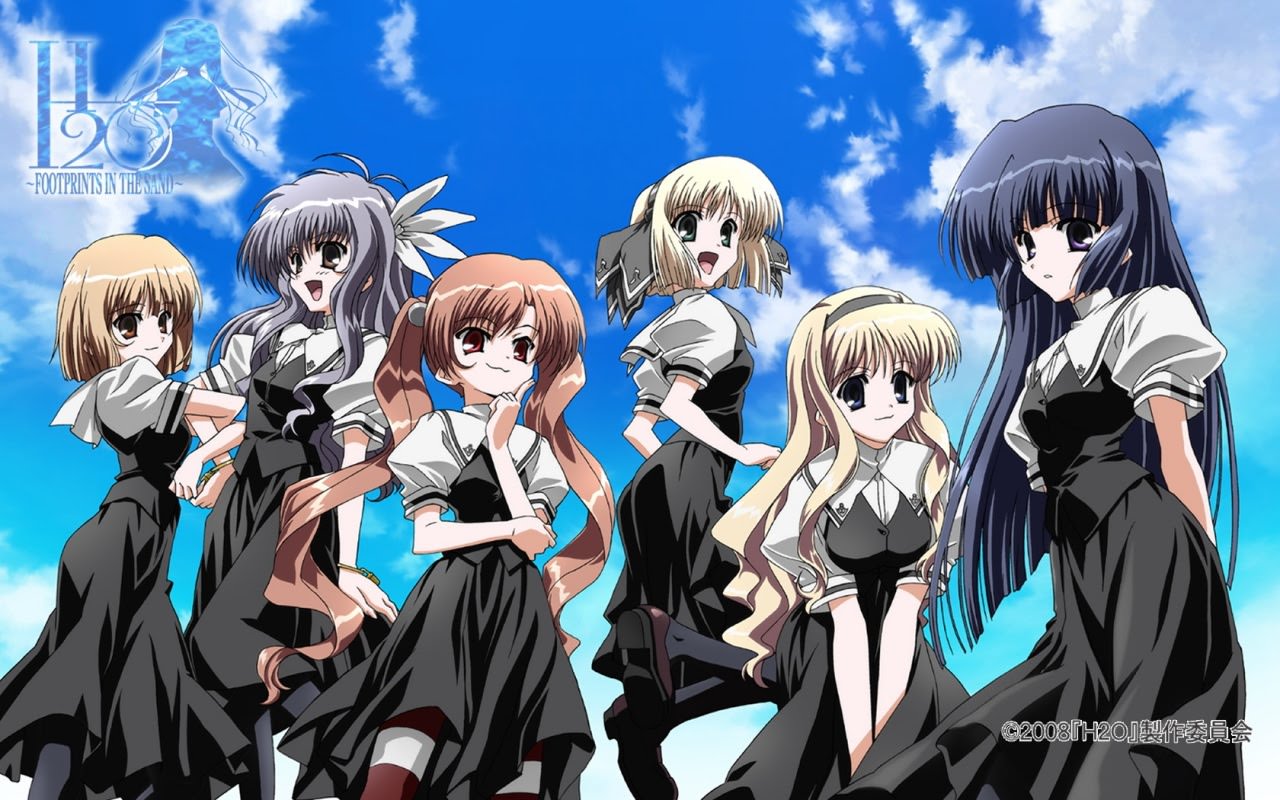 This show does a lot to try and make you feel sad. One of the main characters, Hayami, is bullied so much and so harshly by all of the characters in the village, child, adult or otherwise, that it’s insane. She also has a tragic backstory ™, is an orphan (I think?) because of it, and is severely psychologically damaged by her situation.

Hirose, the main character in this dramatic harem, is blind, became blind through psychological trauma in his tragic backstory ™ in which his mother commits suicide right in front of him. He gets better but then there’s a tragic plot twist that reveals he never was better. He becomes emotionally broken and basically becomes a walking vegetable. Then he gets better. The love of his life kills herself in a manner identical to how his mother killed herself, all to….cure his…blindness….and then…he gets better….and…..she…gets…better?

Hinata has a tragic backstory ™ with her grandfather being a horrible bastard. Her life and identity aren’t even really hers – they were thrust upon her by her grandfather who basically ‘killed’ her off in order to have her take the place of the person who really died.

Even people not in the H2O circle (Hinata, Hayami (interchangeable Hirose) and Otoha, get it?) have tragic backstories like Yui whose grandfather died because Hayami’s family refused to give him medical treatment because Yui’s family was poor.

Thing is, even though I enjoyed most of the show well enough, barring the last three episodes, I never felt sad. There were a couple decent heartwarming moments, but sad? No. Not once.

I don’t know if I was just numb to it very quickly or if they were obviously doing their best to make everything as tragic as possible from the get-go while still having an unrealistically happy ending where damn near everything is fixed so I just felt like….Have you ever seen something that is obviously overly dramatic and sad to the point where your reaction is more ‘wow, what the hell?’ than it is sadness?

It’s hard for me to have a legitimately sad response to all of this soap-opera-esque tragedy. And it just snowballs as the series goes concludes until the snowball gets hit by a train.

Read my original review for the full stupid insanity of the last three episode of the series, but trust me, it’s just sad event after sad event.

And I still don’t feel remotely sad. If anything, I got pretty angry and confused as the series ended simply because I couldn’t believe the stupidity of it all.

Sad, however, no. They’re just trying way too hard.