Skip to content
HomePosts tagged 'Disneytoon Studios continues to screw me over even after Dissecting the Disquels….' 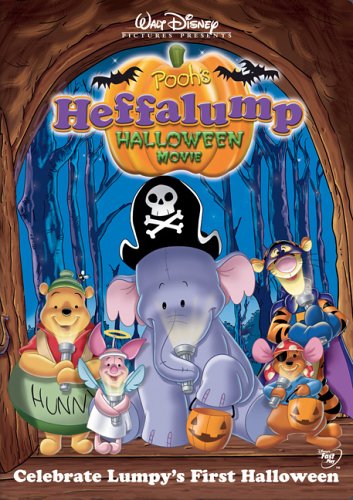 Plot: It’s Lumpy’s first ever Halloween, but he’s finding the occasion much too scary to enjoy. When Pooh eats all of the candy in the Hundred Acre Wood, Roo and Lumpy head out on a quest to find the legendary Gabloon, who can supposedly grant their wish of mounds of candy or turn them into “jaggedy lanterns.”

Disney: “We heard you recently finished watching and reviewing all of the Disquels!”

Disney: “Do you want a BONUS Disquel experience!?”

….What are you implying by that?

That title is very awkward. Also, again, what did you mean by that? This is a Winnie the Pooh movie. It can’t be a Disquel.

*sigh* There’s something seriously wrong with that guy. 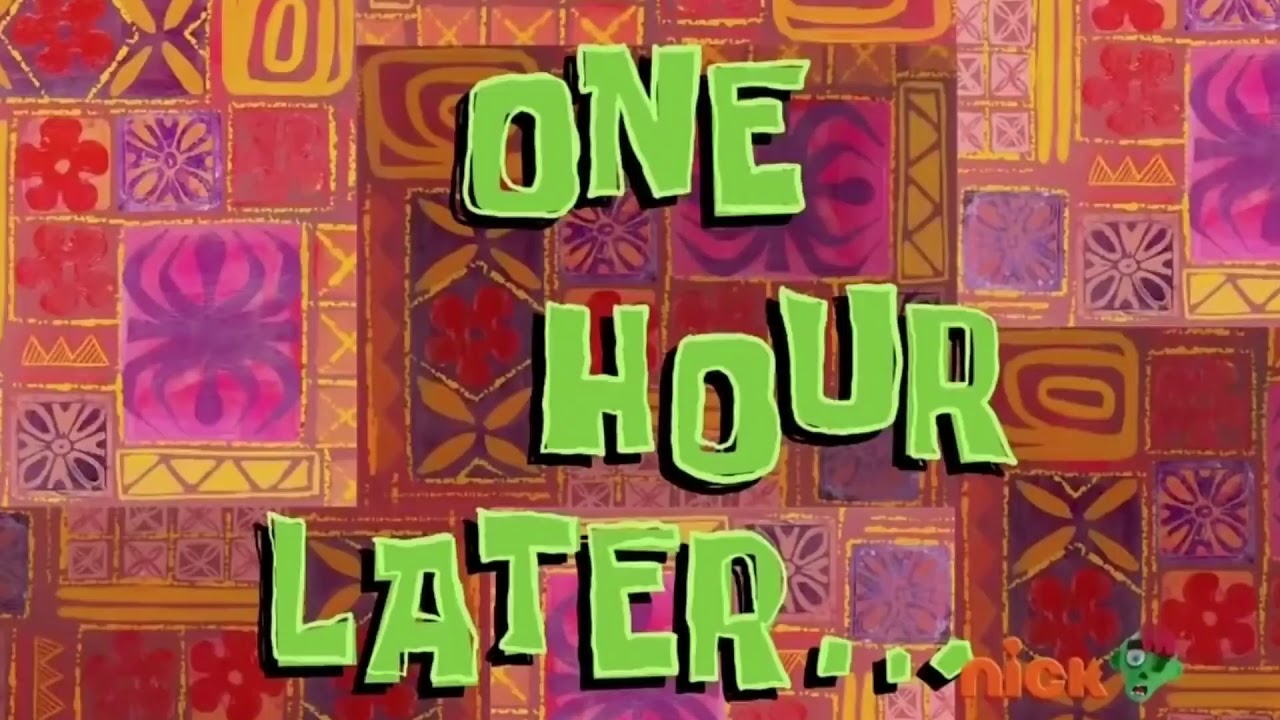 So yeah, this isn’t a Disquel. It was a direct-to-video movie made in 2005 that was a sequel to another direct-to-video movie, Pooh’s Heffalump Movie, which I’ve never seen. It WAS made by DisneyToon Studios, who were notorious for making the Disquels, so make of that what you will.

Why am I comparing it to a Disquel otherwise? Before I answer that, let me ask you a question. Why do you think Boo to You Too! Winnie the Pooh is lumped (haha, puns) in on the title?

That’s right, you guessed it! They pulled a total Disquel move. This movie includes the ENTIRETY of that special played off like a flashback. There is only a little more than a half hour of new animation in this hour long movie.

I mean, it is a little better than having three episodes of The New Adventures of Winnie the Pooh (of which Boo to You Too! Winnie the Pooh is based from) stapled together with hardly any new animation, but still. Lazy, lazy, lazy executives trying to get money for old rope while ripping off people who have already seen that special.

It’s really jarring, too. This movie came out in 2005, and has sharper animation as well as stronger lines and more saturated colors. Boo to You Too! came out in 1996 and has obviously lower quality than the movie we’re watching.

As if that wasn’t bad enough, the fact that they shove in the entirety of Boo to You Too! as an example of how Lumpy can be brave and enjoy Halloween highlights the fact that….this entire movie is basically just a copy of that special….Like…nearly beat for beat.

There’s another reason they would have been way better off if they had omitted the Boo to You Too! segment. I’ve never seen it, and I never would never have noticed it was a rip-off of that story if they hadn’t literally shoehorned it into this movie to force me to take notice of their plagiarism. Good job, DisneyToon. You never cease to disappoint.

On its own, it’s a pretty alright movie, same with Boo to You Too! Predictable, sure, but that’s pretty much to be expected with any Winnie the Pooh story. However, I can’t ignore how lazy and obtrusive it is to just chuck Boo to You Too! into this movie.

Give the TV Frankenstein’d Disquels some credit. At least they didn’t tend to ruin their entire movie’s structure by including stories from unaired or aired TV shows that had stories that were exactly the same as their new bookends. Imagine if, in The Little Mermaid 2, they had a scene where Ariel was talking to Melody in the middle of the movie and she went “This reminds me a lot of what I went through at your age.” and then they just played the entirety of The Little Mermaid before cutting back to the main movie.

I wouldn’t be as bothered if it was just another random old Halloween special crammed in there. It’d still be intrusive and lazy, but it’d be adding some variety of content. Here, though, it’s very clear that this story is just a revamp of Boo to You Too! and they shove this fact in your face.

Pooh’s Heffalump Halloween Movie is a perfectly fine Halloween watch, especially for little kids. It teaches good lessons, and by that I mean it teaches the same good lessons twice in a row, and there are some pretty entertaining and heartwarming moments. If you’ve seen Boo to You Too! though, it’s probably best to keep your finger on the fast forward button. Lumpy’s a very cute character, even if he is a bit too much like Piglet, and Roo was always one of my favorites.

The art and animation is pretty nice, especially for DisneyToon Studios. There was one moment that nearly made me barf though, and that was when they did a completely overly done slow motion cheer in the climax. Seriously, what the hell was that? Saving money by barely animating that part? The musical numbers are also pretty decent, although I can guarantee I’ll forget all of them by the time I’m done writing this review. I just really, really, REALLY wish they had chosen to make the entire movie original instead of putting in an old special to pad it out.

And as sad as it is to say this, I learned that this isn’t the only Winnie the Pooh movie they’ve done this with. They also did the exact same thing with A Very Merry Pooh Year by jamming in Winnie the Pooh and Christmas Too in the middle of it…Guess I have something to look forward to this December….

Most of the same points can be said of Boo to You Too! Winnie the Pooh, barring the art and animation note, which takes a few hits because of the tighter budget and being nearly a decade older than our feature presentation, and, of course, the fact that it’s an entirely original story with nothing placed in the middle of it. It’s a cute Halloween story that people of all ages would enjoy this time of year.