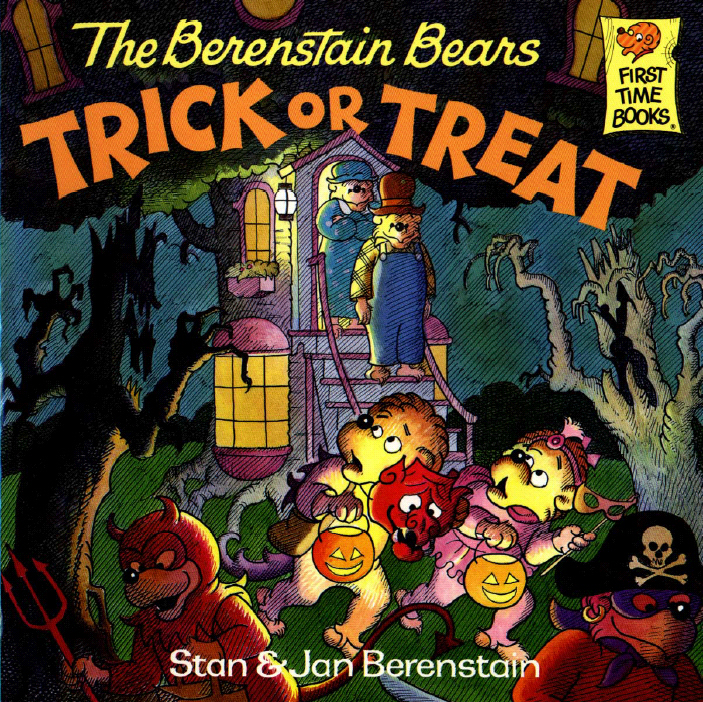 Plot: Brother and Sister go out trick-or-treating with their friends. They want to avoid the house of a woman that they think is an evil witch, but Mama tells them to go in order to be polite, stating she’s a very nice lady. When they arrive, will their fears be realized?

It’s a good lesson to learn, and they do sneak some slight spooky-ish scenes (at least for small children) in there to make for a nice little Halloween special. How and why this lady had a statue of a bear that looked identical to Lizzy, even down to the costume she was wearing, is beyond me, but it’s a respectable effort to lend credence to the story that she supposedly turns bears into stone.

If you’re a Berenstain Bears fan, this is a pretty good entry in the series, and it’s also a good episode to show the youngins around Halloween.