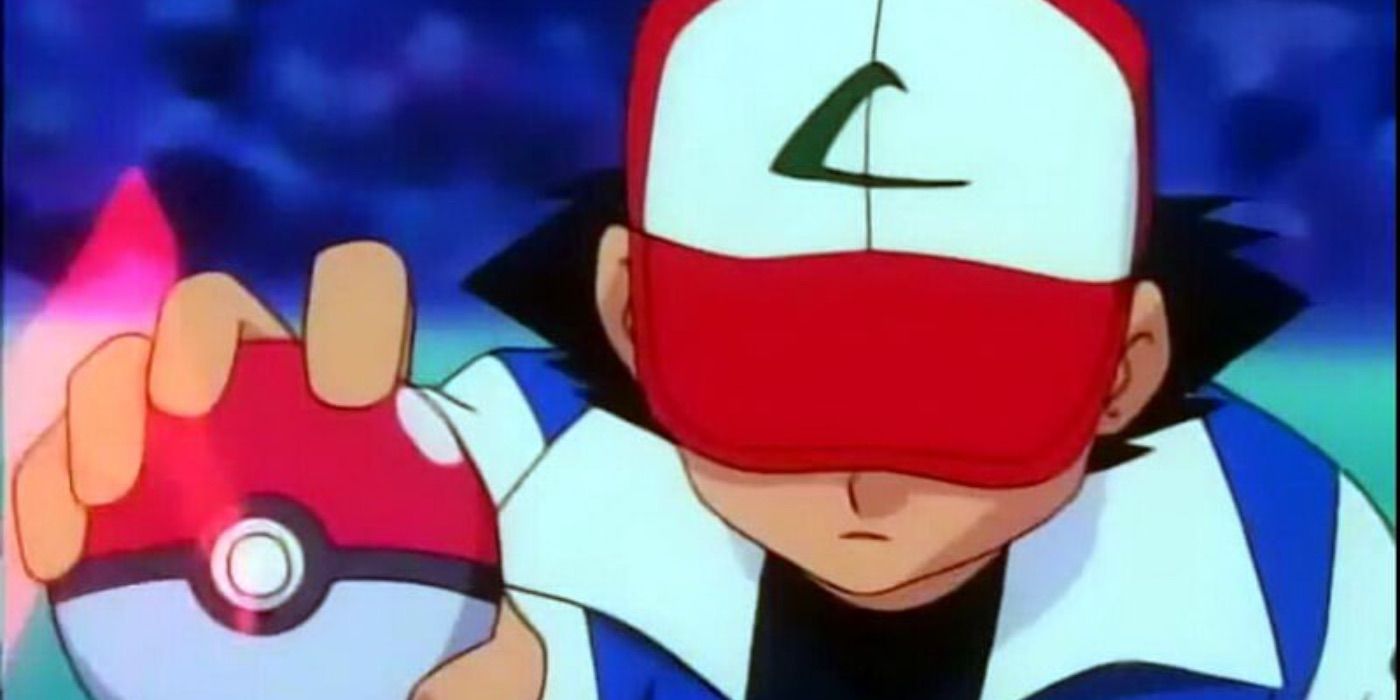 As I mentioned in my own review/comparison of the movie, I really feel like 4Kids wanted to go out strong in their last Pokemon excursion (even though, technically, the show still hadn’t finished being dubbed when the movie came out…..I’m still calling it as their last big hurrah) because their dubbing job on Movie 08 was one of if not their absolute best dubbing job. While there are some minor changes here and there, and some very typical 4Kidsisms, they weren’t that drastic or that bad, and the voice actors brought their A-game. It greatly helps that the original movie is also heralded as the best Pokemon movie to date.

While none of the Pokemon movies ever really seem to be big hits with critics, Movie 08 was about as close as they had gotten. The movie was praised for its action, comedy and excitement while also having a good story and great animation, but others criticized the dub’s more pop-ish music and the fact that the good story took a back seat to Ash and Lucario in the second half of the movie.

The DVD included some bonus features such as a letter from the director, a behind-the-scenes featurette and a slideshow. The original DVD release didn’t come with anything else. However, the Collector’s Edition, which was released at the same time, included two special bonuses – a limited edition Mew card and The Mastermind of Mirage Pokemon 10th anniversary special (re-dubbed version). 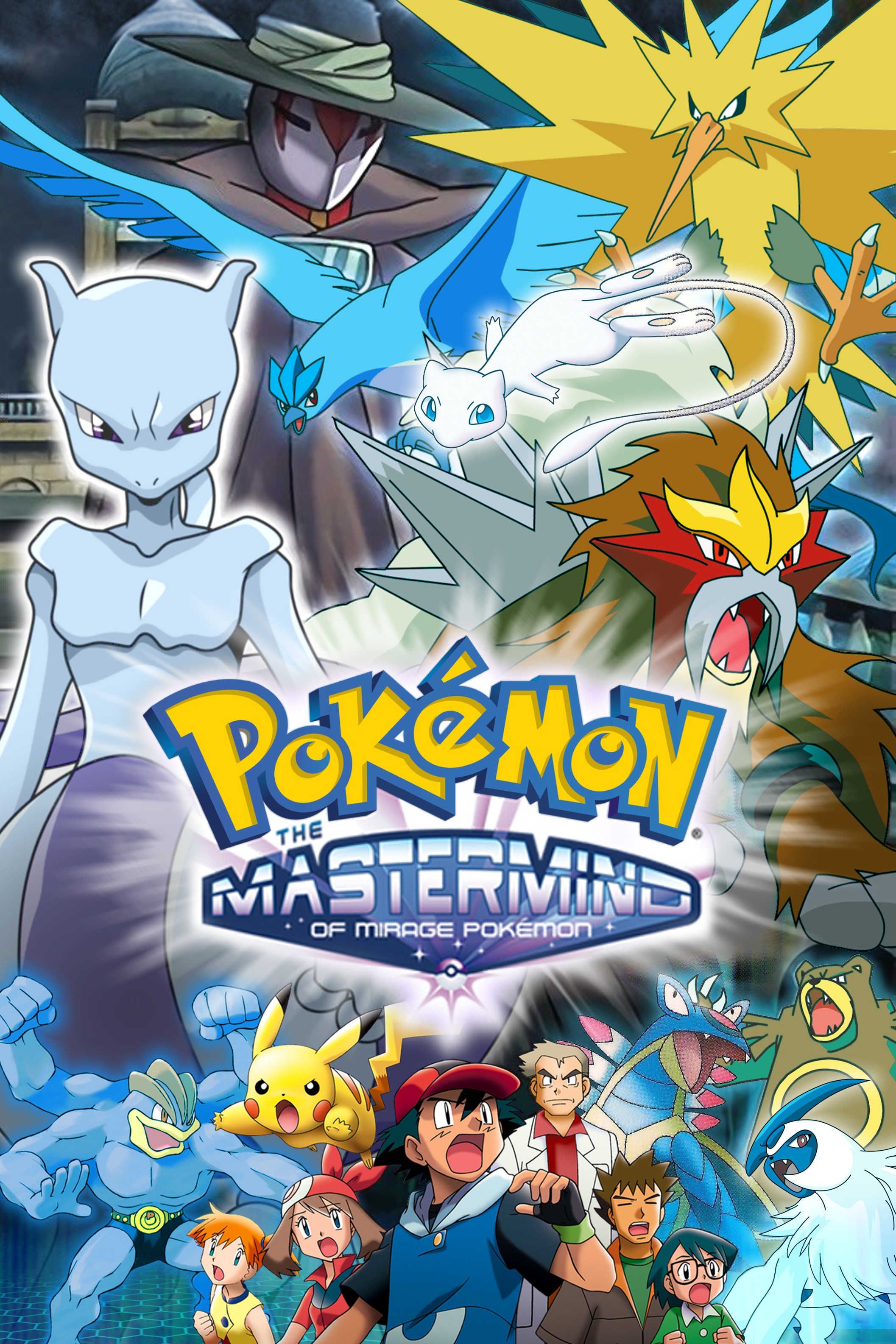 This is actually really awkward, when you think about it. The Mastermind of Mirage Pokemon, which was made specifically for American audiences to have something unique of their own to premiere during the 10th anniversary, which I think is pretty darn cool, was not dubbed by 4Kids. PUSA had already made their presence known and had dubbed the anniversary themselves, which, if you ask me, is one of the biggest passive-aggressive bitchslaps I’ve ever seen.

4Kids – at LEAST the cast and crew of the show – earned the right to dub the 10th anniversary special. Ripping it from them was bad enough, but oh no….They also aired it on Kids WB, which was basically 4Kids first domain, before the DVD release, and bundled it (redubbed, however, in order to improve the script and voice work) with the eighth movie in the Collector’s Edition, subsequently strong-arming 4Kids out of the limelight in what was supposed to be their final goodbye to the franchise. Just…wow.

I can say with certainty that PUSA made one of the worst first impressions as a dubbing company I’ve ever seen. Say what you will about 4Kids, but this whole situation with PUSA was just embarrassing.

As for 4Kids and their talented and caring cast and numerous hard-working crew members (Okay, mostly just the cast and crew.) who made the original dubbed Pokemon what it was – for better or worse – I don’t think we should forget that they introduced that awesome show and, to a degree, game to our lives as kids and helped make it the beloved franchise that it continues to be today for an entirely new generation and even the adults out there who still enjoy it, myself included…..I know 4Kids likes to pat themselves on the back and it’s usually unwarranted, but I think they deserve some credit here, and I think they deserve a proper send off as we move on from this historical moment in English dubbed anime history.

The time has come.

Who could have guessed that you and I,

Next – Part 15: The Chaotic Nature of Rumors