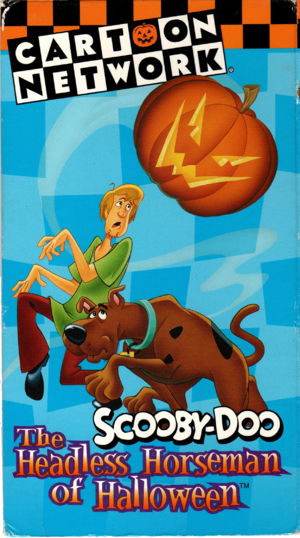 Breakdown: Well, it just wouldn’t be Halloween without some Scooby-Doo, would it? Plus, a send-up to The Legend of Sleepy Hollow? Count me in!

So, uh…where did this character come from, and why does he exist? He’s literally just Scooby-Doo if he were a lot, well, dumber, and if he was a bit of a hick. That’s it. He’s likable and endearing, but his shtick is constantly just ‘he’s super dumb’ and also ‘haha, he’s named Scooby-Dum BECAUSE HE’S DUMB!’

…Although, I do wonder, if Icabod Crane was real in this universe, and he was supposedly killed by the Headless Horseman, but this one was fake…..does that mean…..Hmmmm.

One thought on “Animating Halloween: Noctober | The Scooby-Doo Show: The Headless Horseman of Halloween Review”