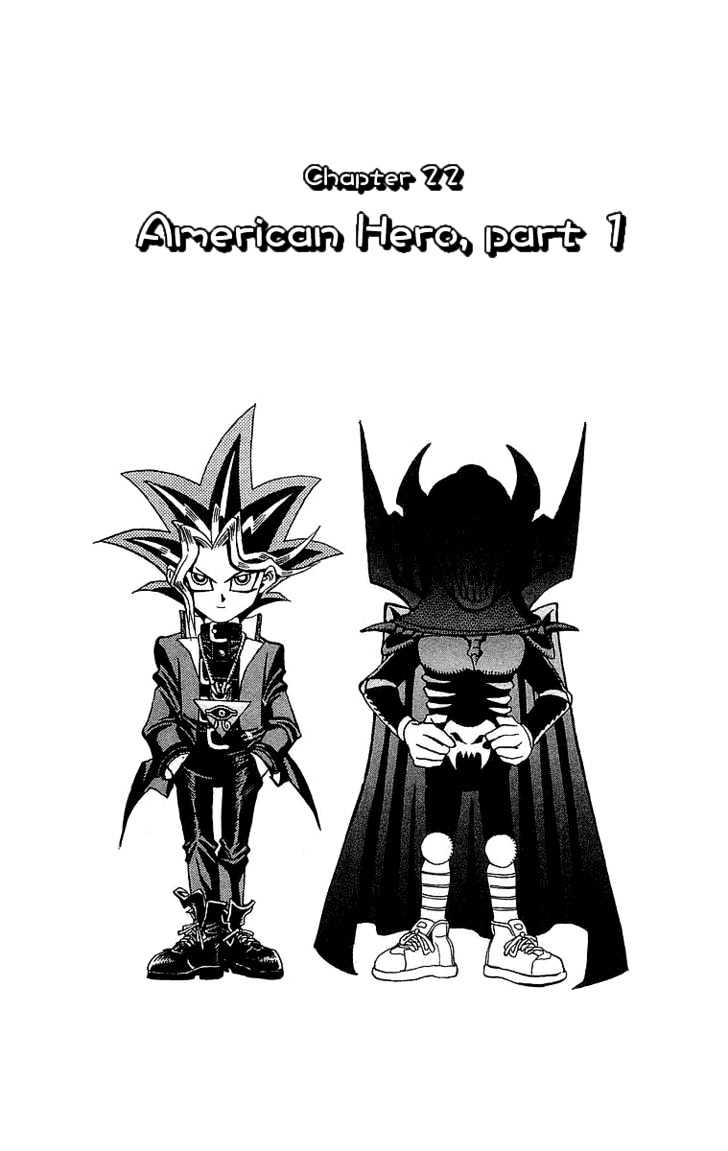 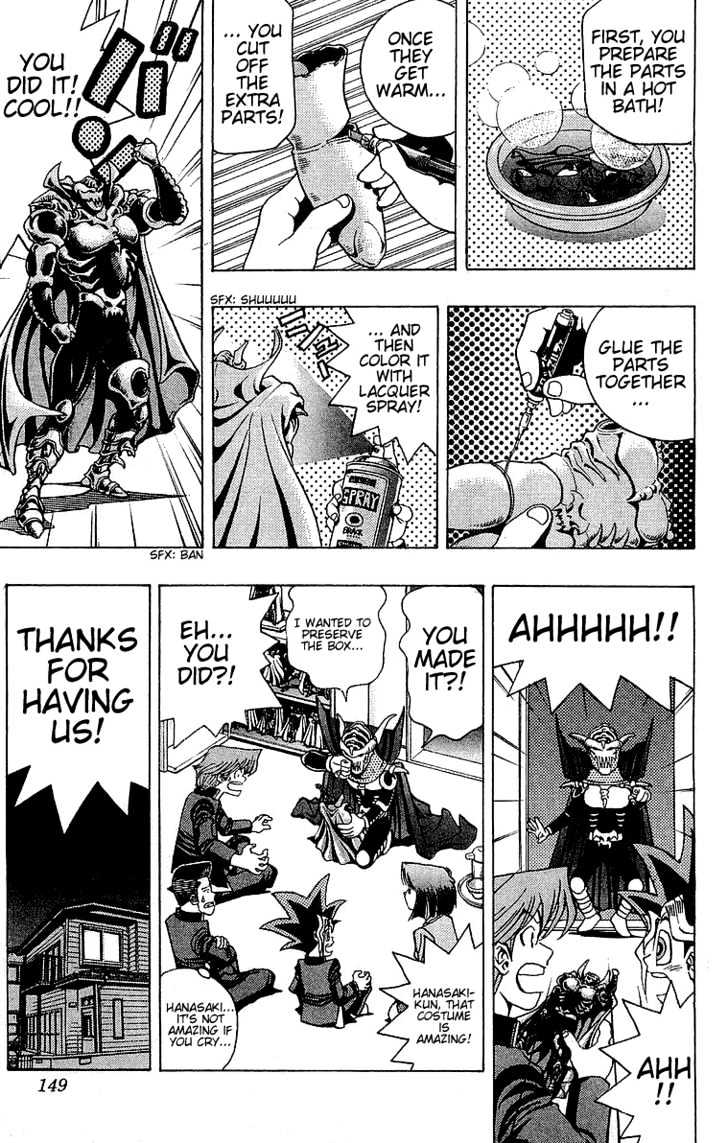 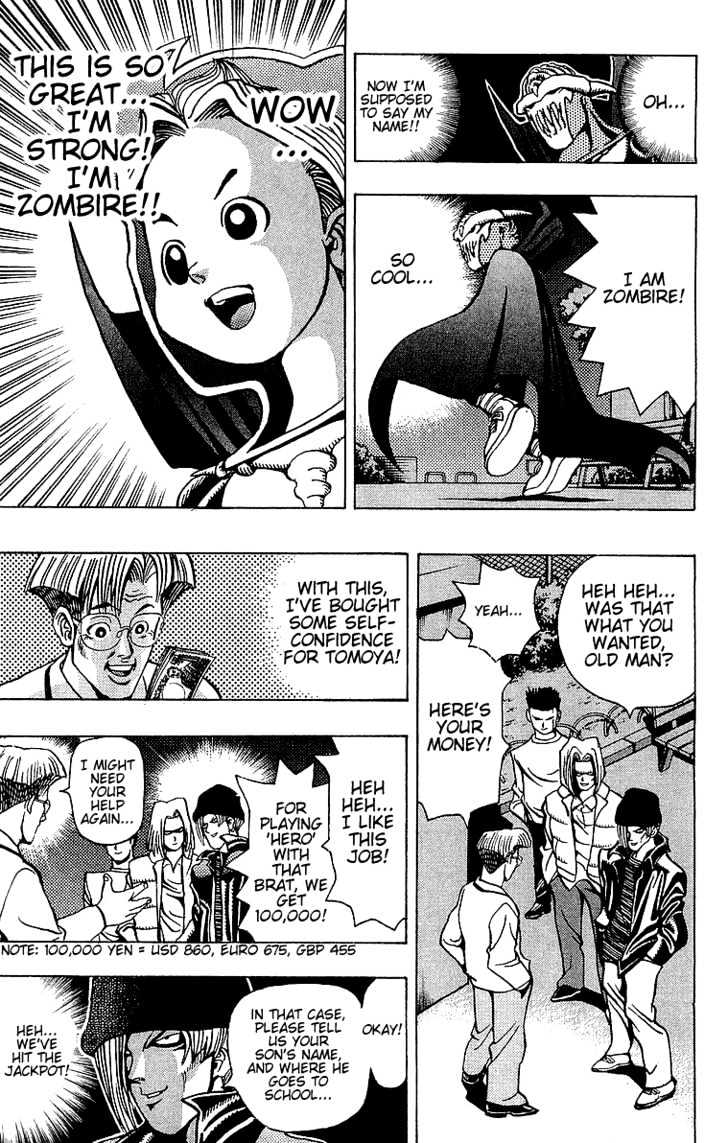 It’s honestly not much of a game. The thugs chase Yami around as he draws lines on the ground with spray paint. Eventually, they realize he was drawing a maze around them and a discarded cigarette is set to ignite the paint. As the lines burst into flames, the thugs run away into the water of the dam. 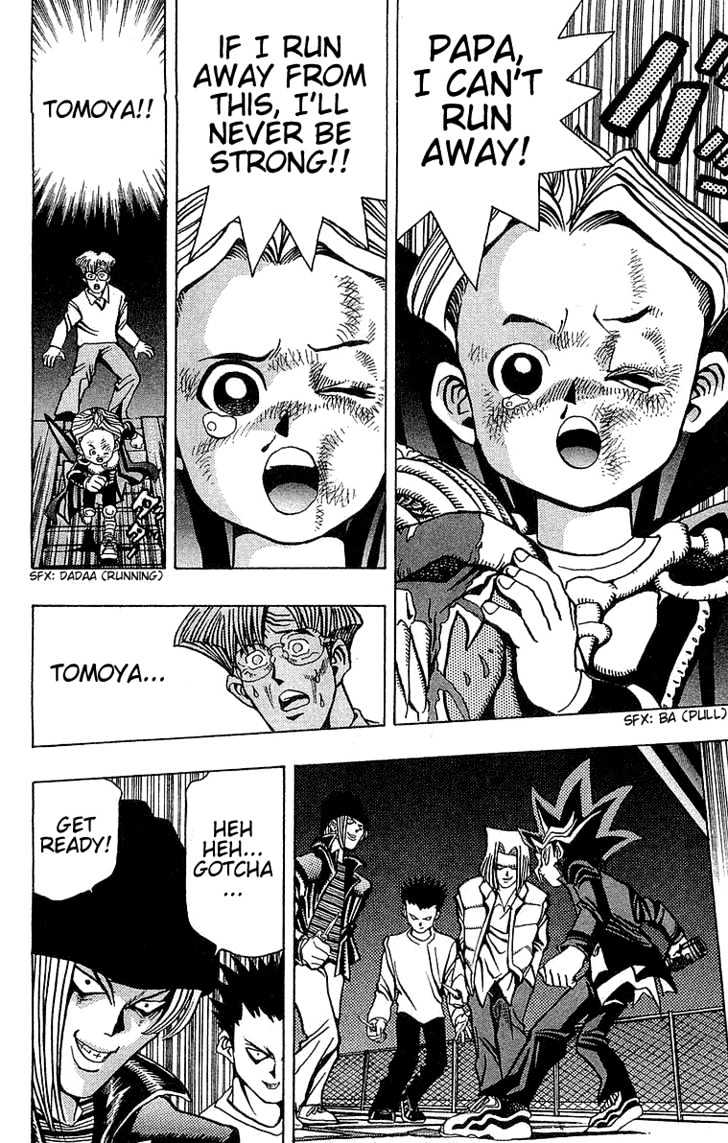 This is a pretty sweet couple of chapters. I really liked Hanasaki when we first met him in chapter three, so I’m glad we got more time with him and got to explore his character more. I really wish he was made into more of a regular character, to be honest. He’s very likable, brave and sweet. I think he’d make a great addition to the group – especially in this series loaded with jerks around every corner. The ending explaining that he had the heart of a hero and plenty of courage all along was predictable, but not as much as you’d think. I was more worried they’d do worse damage to him than they did, just because so many people in this manga are ridiculously evil.