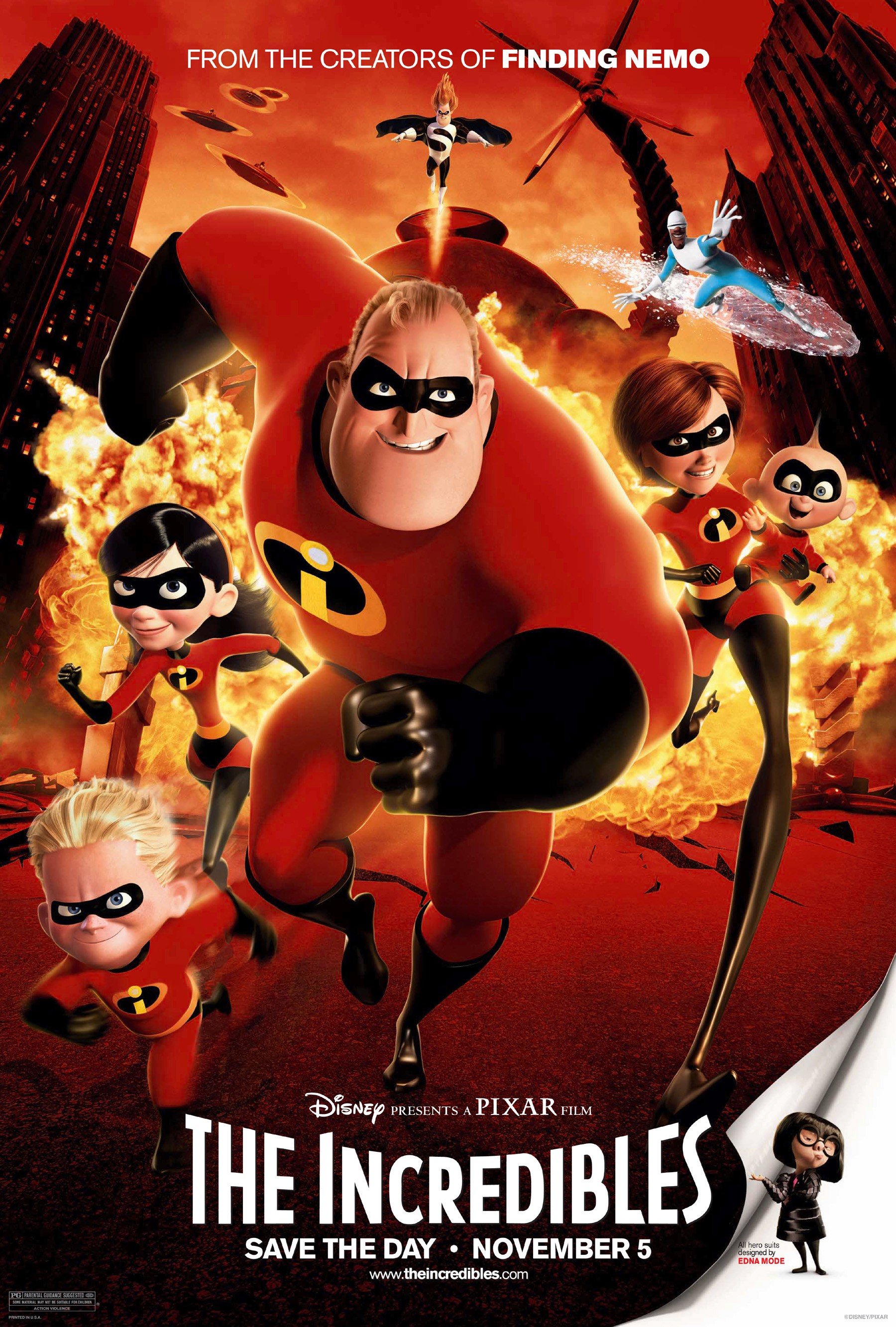 Plot: In the golden age, superheroes were loved, admired and cherished by the masses. However, one lawsuit started a snowball effect that changed everything. Supers were suddenly vilified, and they had to go into hiding with government protection to avoid all of the backlash. Now living as normal, average citizens, Mr. Incredible and Elastigirl, also known as Bob and Helen Parr, try to raise their children, Violet, Dash and Jack-Jack in a superpower-free world.

The heroes go into hiding, and there seems to be two sides to this coin. You have people like Bob (Mr. Incredible) and Dash who want to embrace their powers and be heroes. Because they’re not allowed to do so, Bob becomes very depressed and withdrawn, doing heroics in secret whenever he can with his buddy, Frozone, and Dash acts out.

Helen (Elastigirl) and Violet, on the other hand, want to be normal. They still use their powers sometimes in private, but they want to fit in – Helen wants to protect the family, and Violet wants to be a regular teenager.

The ones they seem directly responsible for they kinda skirt around. For instance, Bob throws a huge tram car at two guys from a mile away, and they specifically show them moving and groaning to assure the audience that Bob didn’t straight-up murder those guys.