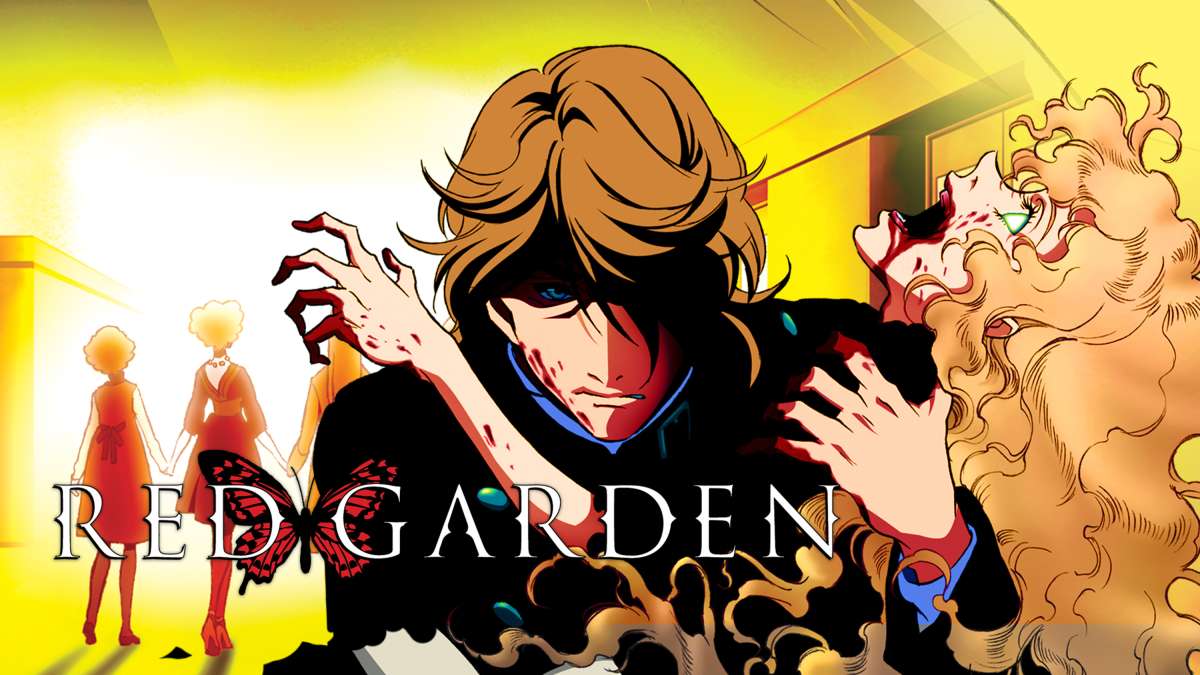 Plot: Kate, Rachel, Claire and Rose are all from different walks of life, but they have one thing in common – they’re dead….But not really. Well, yes, they are, but they’re still walking around and interacting with people. Anyway, they don’t remember anything about the night they died, but mysterious ‘teachers’ show up to guide them…to murder?

I didn’t know much about Red Garden going in and I pretty much still don’t, even after reading a couple of reviews on it. It tends to get middle of the road reviews, and that seems to be because the final four episodes are terrible. Several reviews I read treated this series as if it would have been near masterpiece level had the ending four episodes not been so rushed and terrible. The THEM review on it made it sounds like a car crash of plot development.

The opening scene does show all of the girls, now unconscious, being transported back to their houses, and we learn a friend of Kate’s, Lise, went missing and was found dead in the woods under mysterious circumstances. Everything culminates in all of the girls being lead to a location in a park by a bunch of butterflies that only they seem to be able to see. They meet two people, clad in black, who introduce themselves as their teachers before instructing them to kill a nearby man who turns out to be a monster.

While I am going to be very wary of the final four episodes, many people still seemed to enjoy this series in its entirety just fine, and I think it’s worth a roll of the dice. Nothing’s really reaching out to me as ‘masterpiece’ worthy or even all that great, but I still think it will be interesting and hopefully explore some cool ideas.