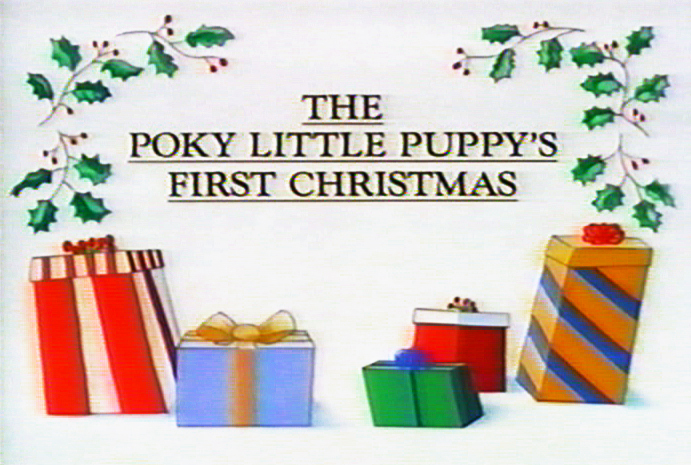 Anyway, this is a cute little special. It’s Christmas, there are puppies and songs and yay. It’s got a soft and quiet vibe about it, and it’s very much just cute. Poky is considered a bit of an oddball, but I don’t understand why. He’s very much just a typical adventurous puppy enjoying his first Christmas with his family.

The music is actually pretty nice and memorable. The song about the boot is very weird out of context, though, and it’s difficult to really click with Poky’s mom’s song about how much Poky delights her because he’s so different when I still don’t get why he’s so different. They’re not bad songs, really, it’s just the subject matter that is off. The song with Poky and Herman was really catchy, though. Best of the bunch, in my opinion.