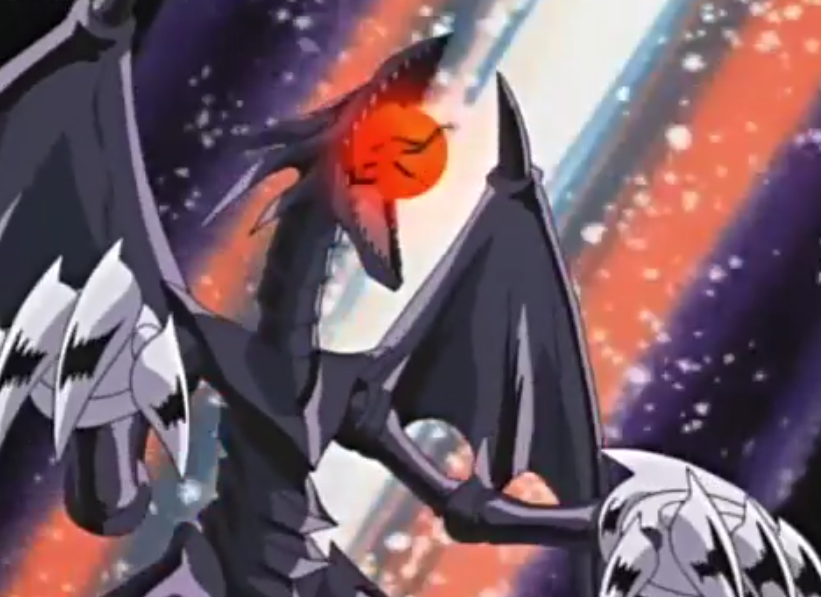 Plot: Jonouchi finally has the upper hand on Ryuzaki by using Honda’s Barbarian card in conjunction with his own. However, Ryuzaki has one more card up his sleeve – his most powerful monster, the legendary Red-Eyes Black Dragon; a card that is almost as rare as the Blue-Eyes.

Ryuzaki destroys both of the Barbarians in one shot. Joey actually brings this up in the dub with the line “How could he torch them both with one shot?” which, funnily enough, brings to light all of the other times when that has happened. Even Joey himself did that with Mai. Rex just says “Those who defend together are destroyed together”…..which isn’t true. They do give themselves a bonus, but they don’t die when one or the other dies.

In this episode they finally fix the specifics of the Time Wizard. This time he needs to spin a wheel and land properly with a 50/50 chance.

They get rid of the word BOM! In the scene where Tristan punches Joey because I dunno. And they change it to “shove” again, even though he was clearly punched and Tristan has his hand in a fist. 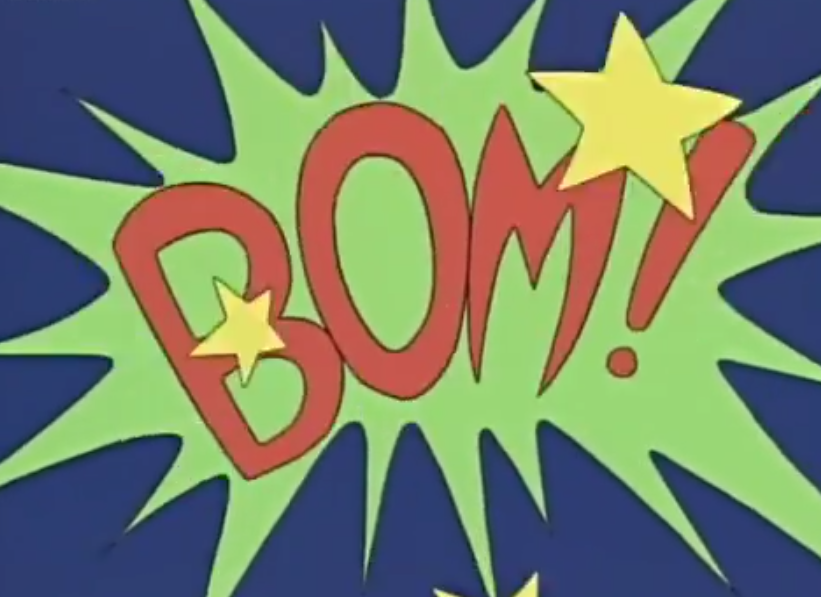 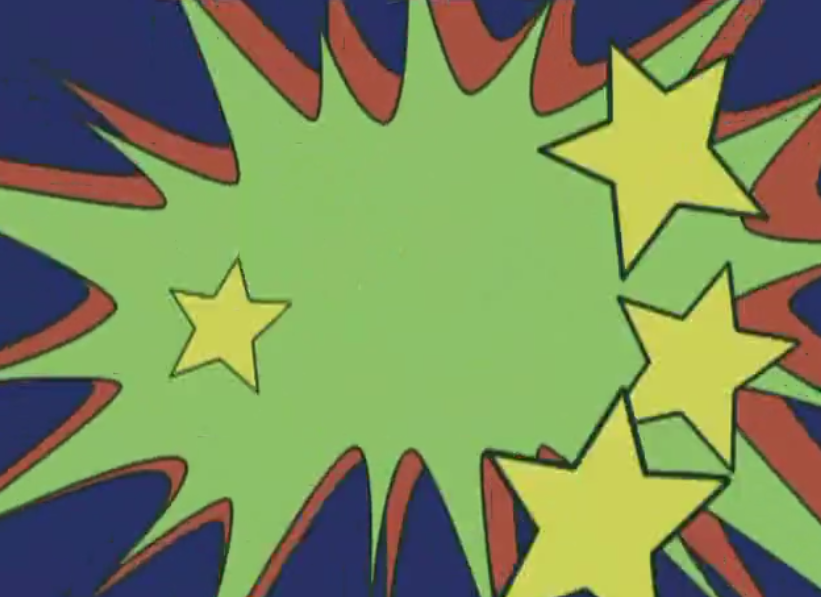 In the original, Mai tells Jonouchi and the boys not to peek while Anzu takes a shower. In the dub, she compliments him on good cooking.

They completely edit out Mai’s backstory simply because it involves gambling…..which, oddly enough is a focal point of the entire show (Almost every duel has something riding on it; star chips, cards, battle city cards, souls, etc) and is a very common theme in Jonouchi’s decks. Also, isn’t it stated that Bandit Keith was into underground dueling for money? Though that might also be original version exclusive.

Mai’s backstory was that she was a blackjack dealer on a cruise ship and traveled the world watching wealthy people gain and lose money on card games. They were always focused on money and power, and she found those people to be shameful. Eventually, she got fed up with them and started hating people, so she left the profession. It doesn’t explain at all why she started basically doing the same thing nor why she chose Duel Monsters as her game of choice, but it’s something that would’ve been nice to include in the dub. 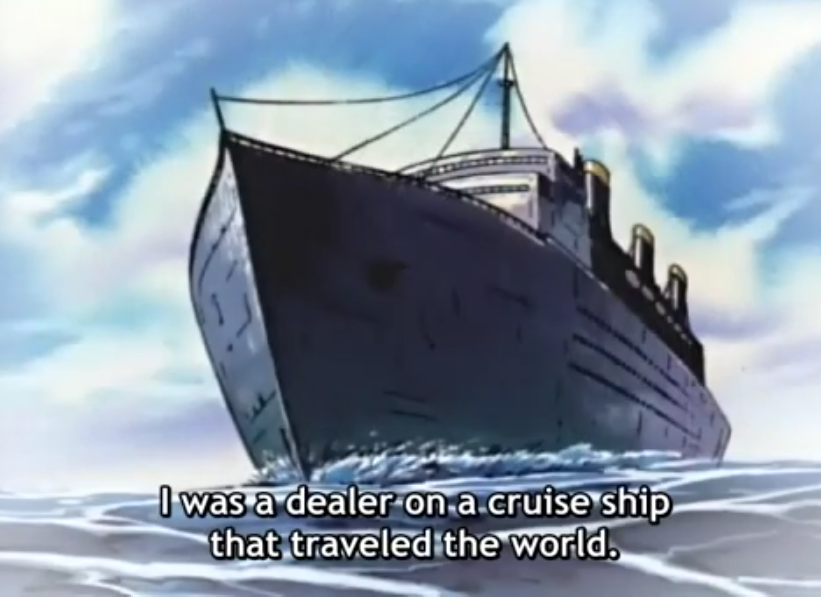 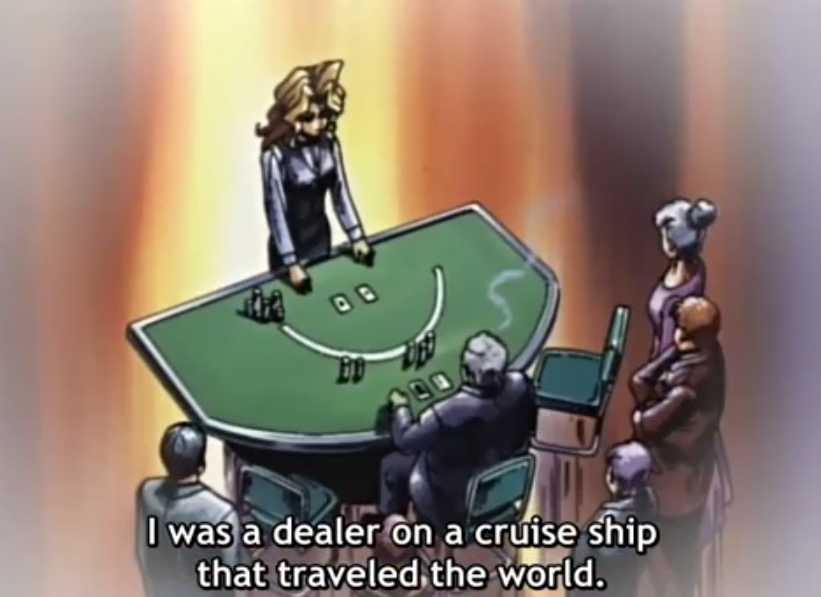 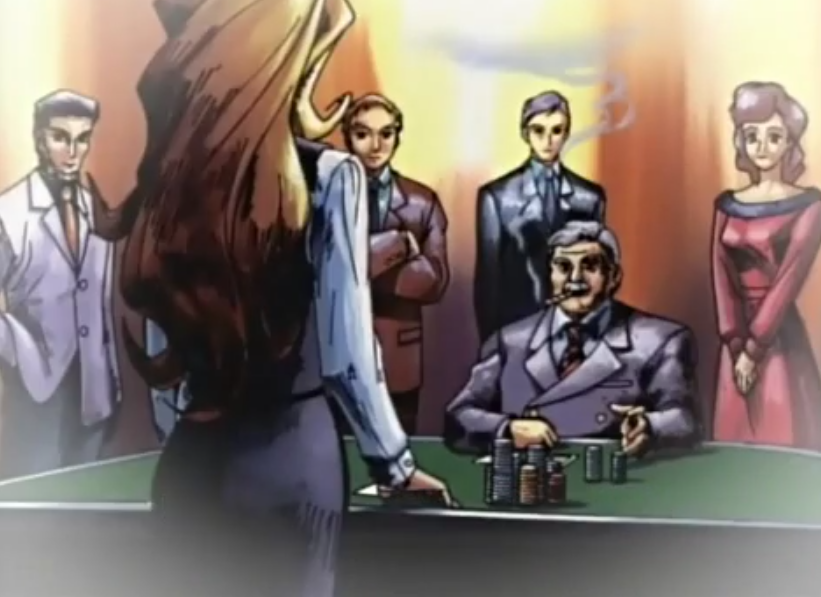 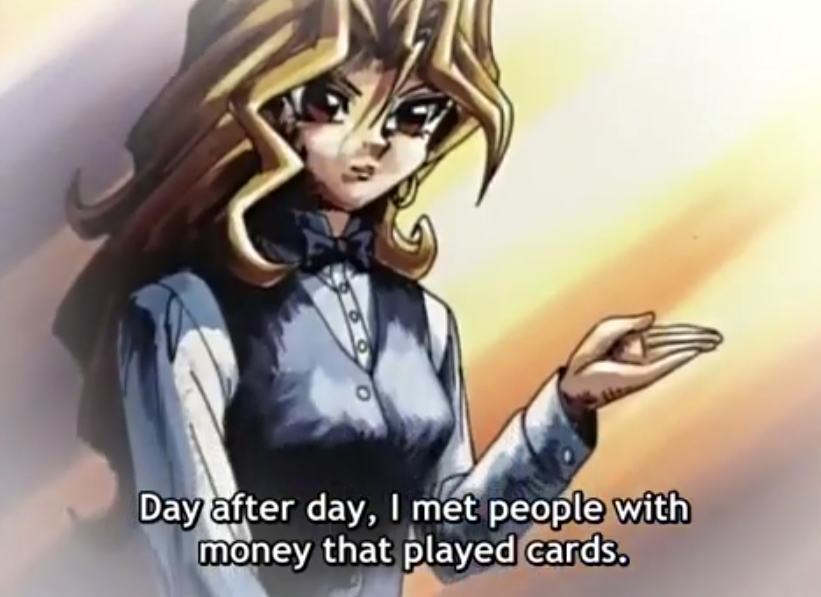 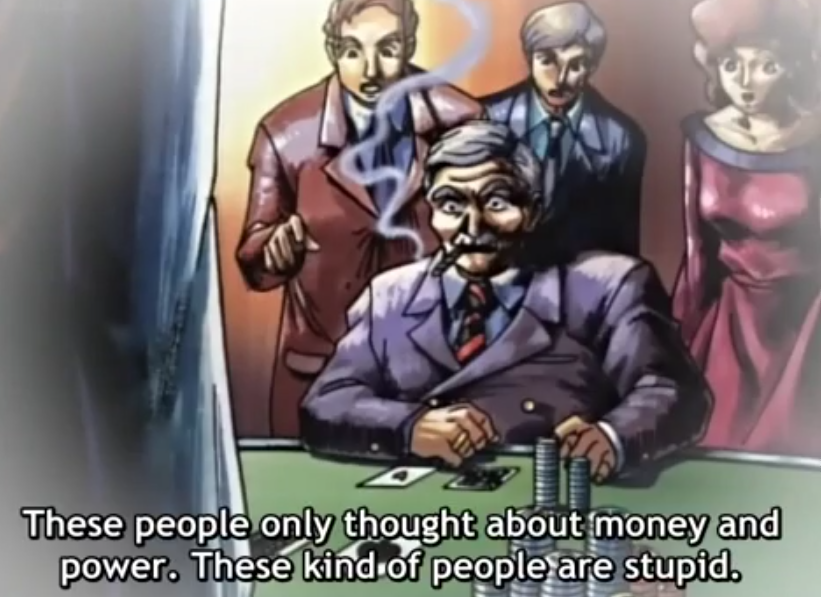 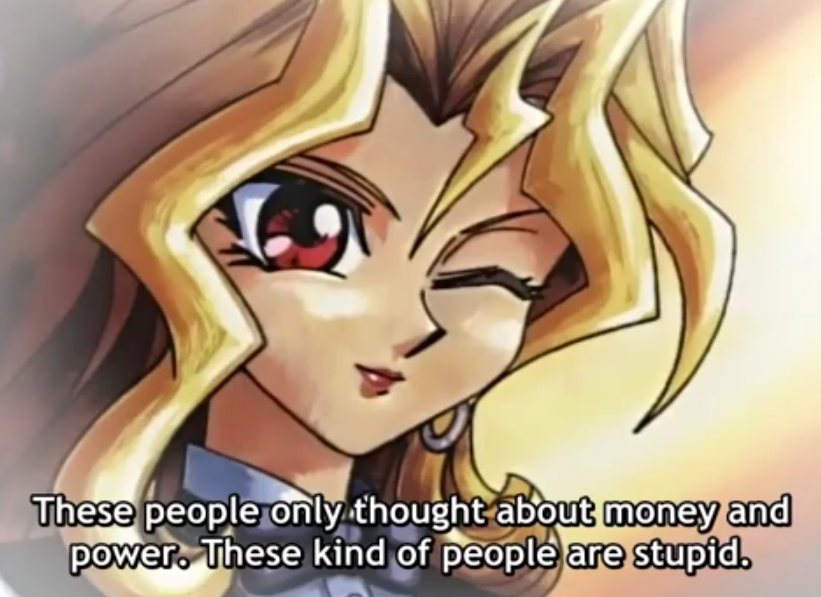 In the original, Mai views Anzu and the boys’ friendship with melancholy, like she sees something she lost in them. In the dub, she just says they’re useless as friends.

They edit out Jonouchi and Honda trying to go into the shower after Mai says it’s okay. Yugi’s holding them back and Mai hits them with another BOM bubble. 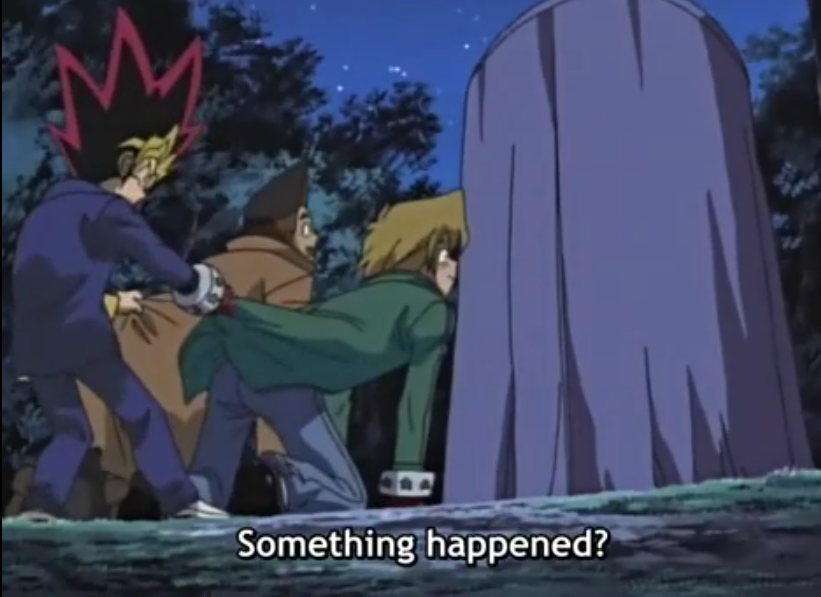 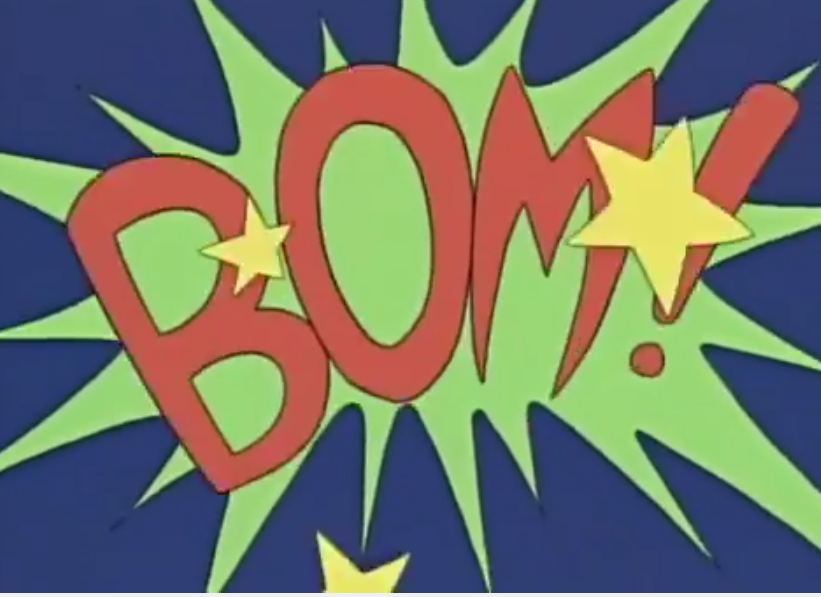 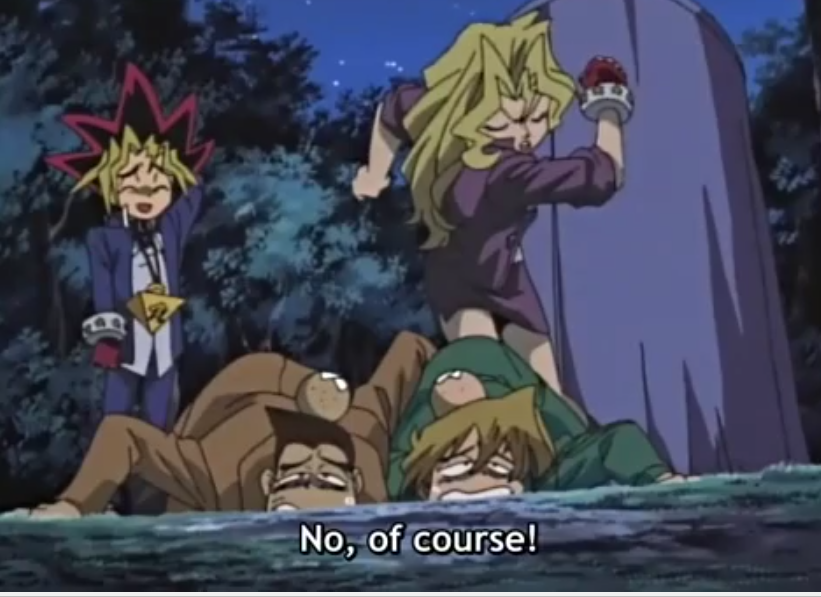 All of the Japanese text on the food packages is removed. 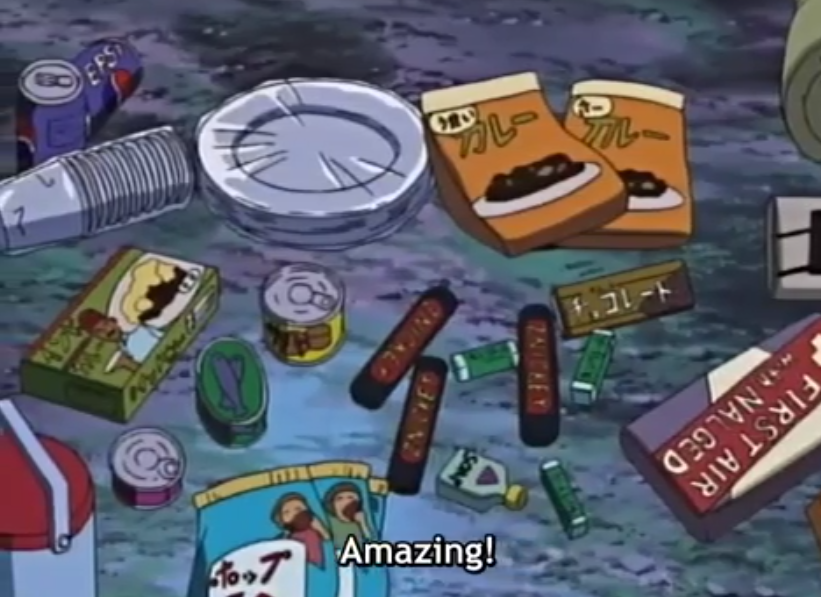 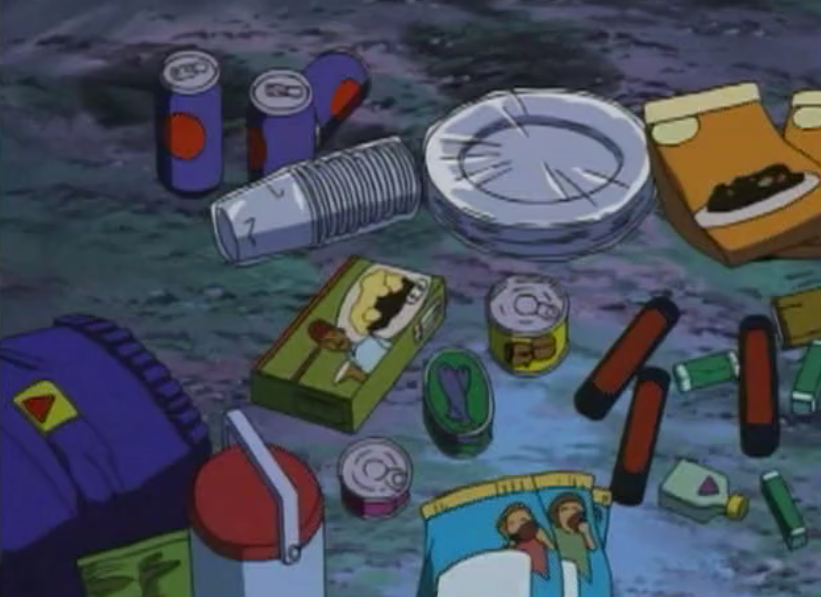 Jonouchi doesn’t have the same kind of fantasies as Joey does. He just explains how everyone has a card they relate to or treasure. 4Kids wanted to foreshadow what was going to happen in literally minutes..…

This episode was pretty good. Time Wizard’s showing to be a little bit OP, even if it is a gamble, but I guess Jonouchi deserves some OP cards, especially when Yugi’s deck is littered with them. The second half was pretty nice. We got some of Mai’s backstory, in the original anyway, and it was a good change of pace to see Mai hanging out and being kind.

Next up, a Shadow Game! Yami Vs. Yami Bakura!