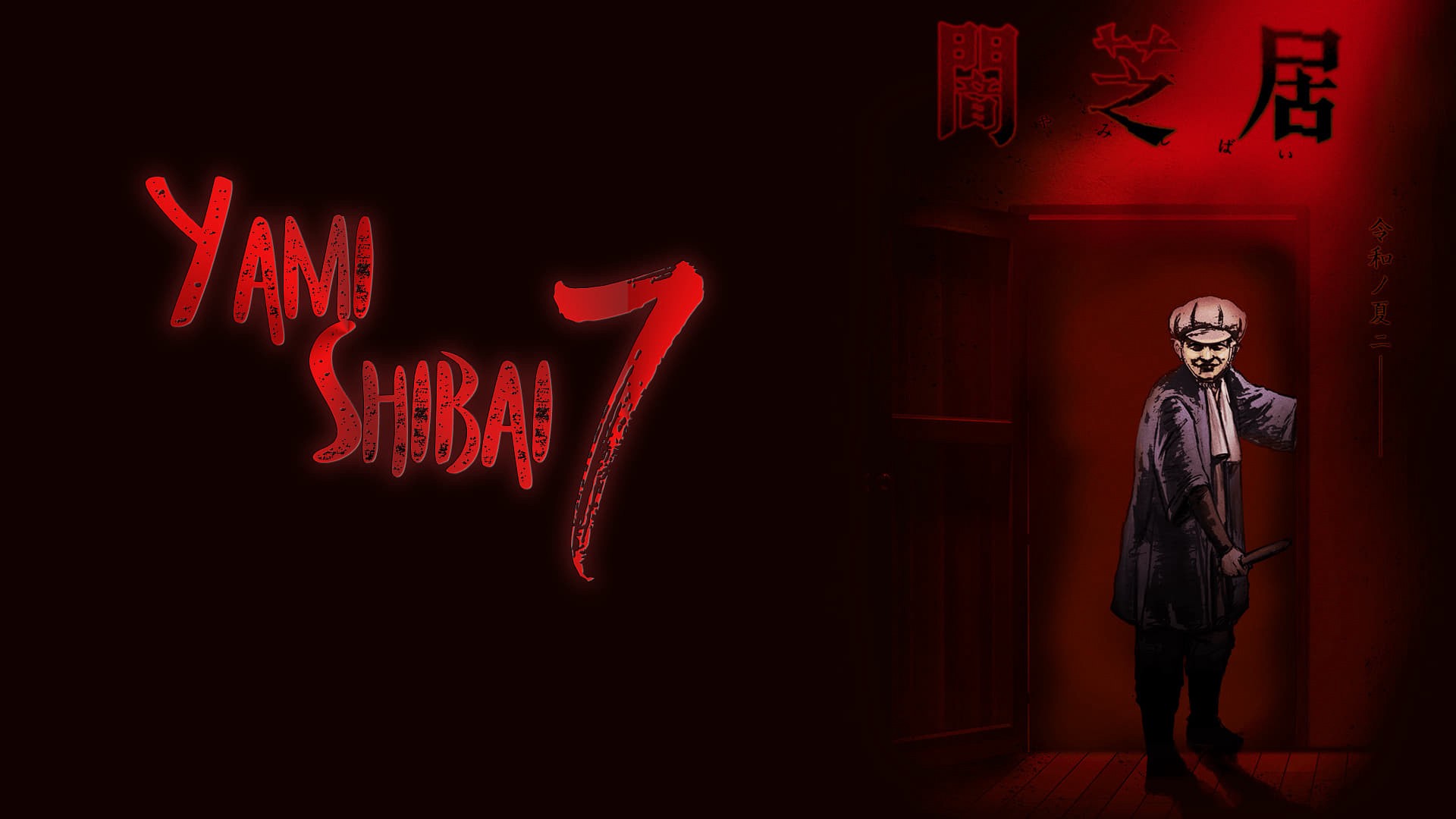 Breakdown: This season of Yami Shibai was consistently okay. There weren’t any entries I hated, there was one episode I loved, and everything was more or less….fine.

That assessment is actually more disappointing than anything because I really don’t like when entertainment is just middle of the road. It’s usually just shorthand for ‘forgettable.’ But let’s really assess the damage and high points here.

Episode 1: Delivery What batter way to start off a series I was describing as being middle of the road than with a very middle of the road episode. There’s some creepiness here, but it’s not much and the twist at the end is pretty contrived.

Episode 2: The Sleepless Child A highlight of the season for sure, this episode had great buildup, nice atmosphere and some legitimate scares. It also subverted expectations a bit with that ending, but the jump scare made me wag my finger a little.

Episode 3: The Reception Room I think I jumped the gun a little on this episode. While I did really like it, it’s still a tad confusing on just what exactly the doll was doing to the couple to the point where I feel like it’s a problem. If the doll was killing them, then I don’t feel sympathy with the doll at the end, really. Still a great episode, but not as great as I was initially gushing about.

Episode 4: Paintings Decent enough of the creepiness factor, but the story was kinda bland and I didn’t much care for the MC.

Episode 5: Notice of Termination of Service I have just as little to say about this episode today as I did back when I watched and reviewed it. It’s a solid entry, but nothing too special.

Episode 6: The Veranda Another meh episode, the only things this episode really has going for it to me are the spastic animations they had on the fingers and the sound the ghost woman was making. Otherwise, it’s very dull.

Episode 7: Public Phone More meh. There are significant writing problems with this episode and the art is terrible. Outside of that, there are some creepy elements, but it’s a messy episode.

Episode 8: Cough Earned some points for both being legitimately creepy for a few seconds and for giving me a good laugh. If only the ending weren’t so ridiculously silly.

Episode 9: The Woman in the Elevator Had some good spots of tension and an interesting story, but it was a bit too predictable and I really just felt bad for the ghost more than I was scared of her.

Episode 11: Little Sister’s Room After mulling it over for a while, I decided the only things I really liked about this episode were the fact that it had good tension, but it was misplaced, and the cool way the ghost or demon thing moved without anyone acknowledging it was there. Outside of that, it’s a mostly unpleasant episode as we have a bitchy sister and her equally terrible friend talking smack about fat people and her brother, who has done nothing wrong as far as I can see, a fairly nice guy in the brother, but that’s ruined because he gets killed in a hilariously bored way, and some of the worst art the series has had so far.

Episode 12: Fitting Room While I did enjoy it for what it was, and the mannequins were some of the creepiest things we’ve seen all season, it didn’t blow me away and it was another entry that was very confusing.

Episode 13: Refrigerator Basically the same situation as Fitting Room only amplified by about 100. This story is certainly unique, especially for Yami Shibai, and it was a lot better than I thought an episode about a fridge could be, but at the end of the day, you basically have to write your own story for it to make any sense. In a way, it’s basically asking your to create the horror for them, so your mileage with this episode will vary depending on what story you come up with, if you even bother trying to come up with one in the first place.

One thing I definitely noticed as I was recapping the episodes for this review was that there were many more instances where I was making theories on what was actually happening in an episode than I would usually do. Yami Shibai is no stranger to leaving things open to interpretation, but they went overboard with this season to the point where it was almost frustrating. Refrigerator is by far the biggest offender, but nearly every episode this season had these problems. The Sleepless Child and Manga Cafe probably fared best in that department and even they had issues.

Even in the episodes where I felt it wasn’t necessary to explain every little thing, like Notice of Termination of Service or Fitting Room, I still felt like I was forced to fill in the blanks to make a full story. You can definitely have coherent stories without going too much into detail, scary short stories basically thrive on that, but the risk of confusing your audience to the point where the horror diminishes was too high.

Your instant reaction to a scary story should be fright, terror, anxiety – if your audience is too confused when the story ends, even if the story is scary, they won’t feel nearly as much of those emotions because they got sidetracked by confusion first.

I also find it a tad unacceptable that we got two episodes that had funny endings this season – Cough and Little Sister’s Room. They were both one liners too, it was a bit ridiculous. I enjoyed the comedy, but it ruins the horror.

Overall, this season isn’t worth much outside of The Reception Room, The Sleepless Child and, just because I find it interesting to theorize about, Refrigerator. Everything else was caught in a purgatory of meh.

I found the opener this season to be interesting since it was so different to every other opener we’ve had in Yami Shibai, but I also was confused as to why the narrator was in this weird rundown building, why we were here and what was even happening. So many openings have the narrator in a public or otherwise open place gathering people or spirits or what have you to watch the show. Who is he rallying together to watch the show in this abandoned….hospital? Warehouse?

It also amounted to nothing, which I am always disappointed by. At least have the narrator bookends loop around each season. Come on.

The ending theme was pretty good. It’s a grungy and catchy song with some interesting visuals.

The art and animation, like every season, fluctuates. There is some really bad stuff in here, but also some pretty nice visuals.

Even in spite of this disappointing season, I look forward to season eight next year if they decide to continue this franchise.

Additional Information and Notes: Yami Shibai 7 was produced by ILCA and is not currently licensed in the US.

Recommended Audience: It’s a horror series, so by default it’s already meant for more of an older audience. Outside of that, nothing of note really. The typical scares and creepiness factors of the franchise. 12+