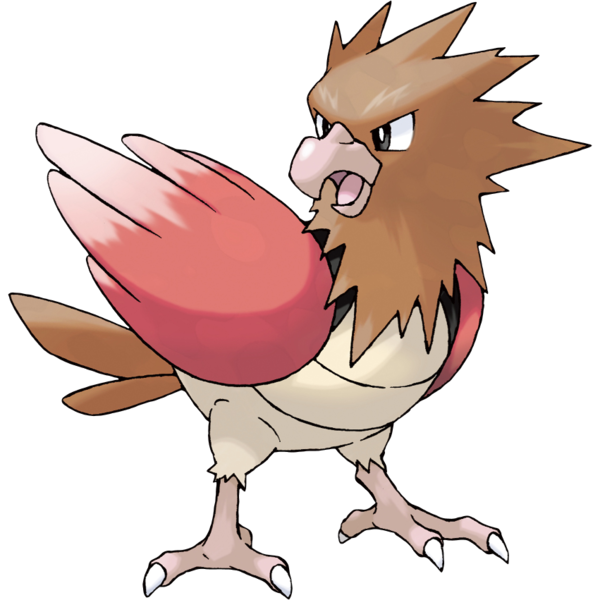 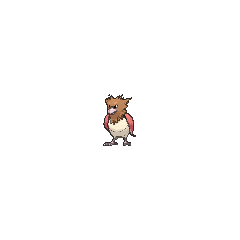 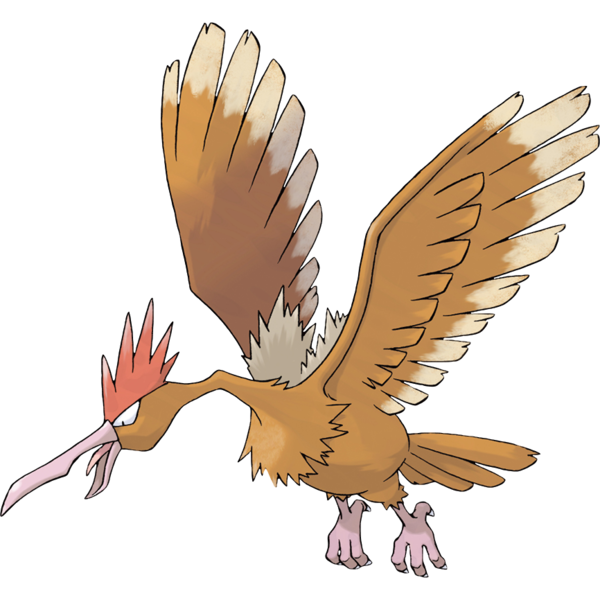 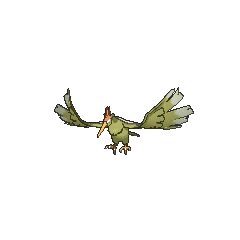 Dex Entries and Backstory: Fearow’s Dex entries are somehow even less interesting than Spearow’s. It’s a big bird with a sharp beak, and it can fly for very long periods of time.