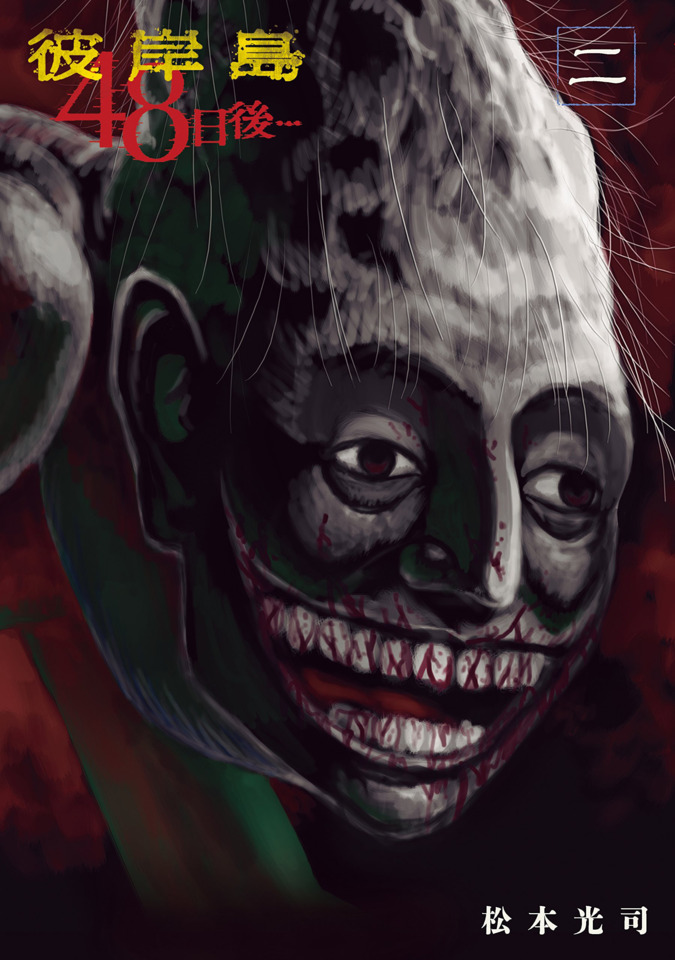 Plot: Akira and the others have barely managed to escape from the vampire with their lives intact. The mysterious woman, named Rei Aoyama, helped them escape by using herself as bait. While Ken was bitten, the effects of vampirism don’t spread unless some of the vampire’s blood gets into the victim’s system; leaving him weak but alive and human.

Rei explains later that she came on a mission to save her mother and sister. The village she hails from is filled with monsters. She tried to recruit a team of people from the mainland to help kill them all and save her two sisters, but they were a small group and inevitably failed. As an example, Rei’s second sister was crucified.

Now, she seeks to recruit Akira and an even bigger group to take them down and save her sister.

Ken is infuriated and itching to kill the monsters, so he agrees to go. Akira wants to save his brother, who is likely still alive on the island, so he agrees. Yuki wants to protect Ken, so she goes, and everyone else decides to follow in order to help Akira find his brother. The group also decides to recruit as many people from school to help them, under the guise of a graduation trip.

They have about 30 people altogether, but are split into two groups when they reach the boat. Can they survive the monsters on Higanjima, and can Akira find his brother once more?

Breakdown: This was very much a volume to segue us into the main story of what’s happening on Higanjima. Outside of Ken getting bitten, them killing a vampire and Akira seemingly have prophetic visions maybe, the rest is backstory and preparing for the trip.

Rei is quite the interesting character. She does seem at least partway genuine, and I’m rooting for her to really be a good guy, but the fog is far from being lifted around her.

Ken becomes even more abrasive and violent after he gets bitten. He’s not turning into a vampire, he’s just angry that he got bit in front of everyone (and peed his pants in process) so he’s being extra pushy about everything.

Akira doesn’t do much this volume besides have a vision/hallucination that was only a little helpful and he guides us through detecting when Rei is lying, at least as much as her tells can offer.

Yuki is still fairly useless, but she does adamantly insist on going to the island and even brings her archery gear to help kill the monsters. Ken even literally kicked her off the bus, and she still insisted on going. Good for her. Bad Ken, but good for her.

Not much else left to say about this volume, so let’s see what the island has in store for us next time.