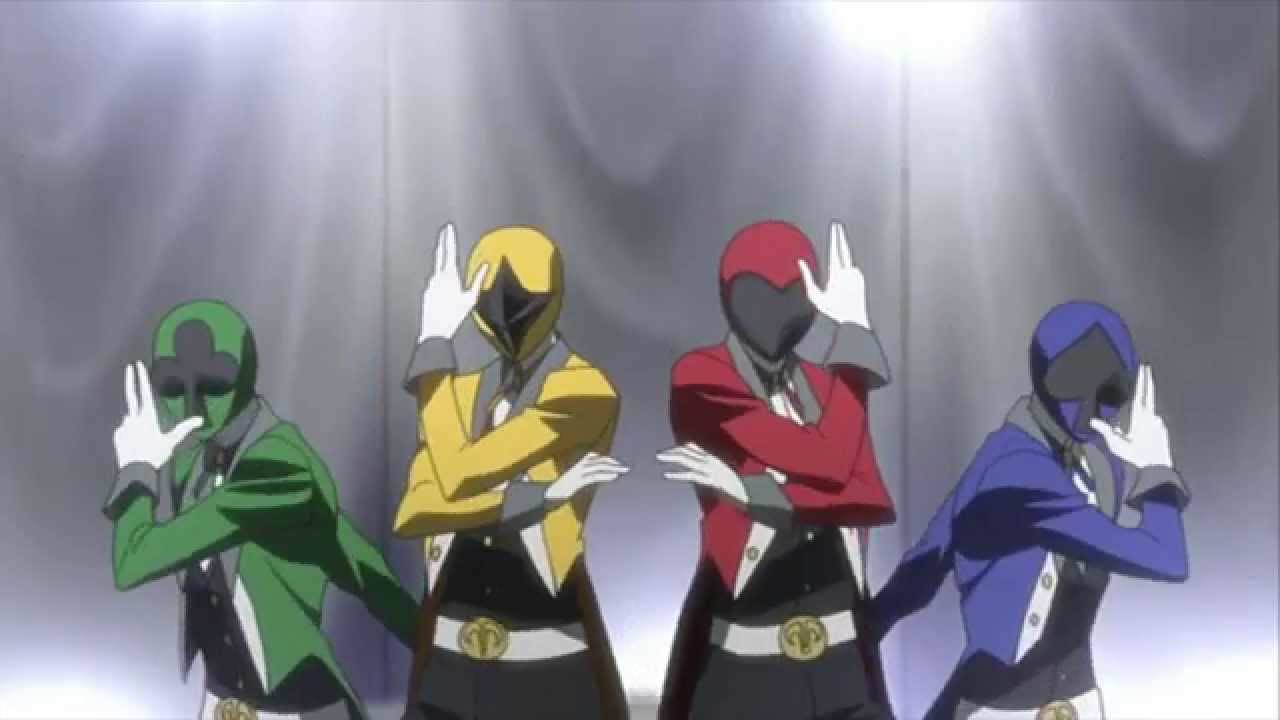 Plot: In an unspecified reality, the employees of Meido no Hitsuji try to keep up with the competition of a local cafe by spending the week coming up with various fairs, shows and hooks to bring in customers.

Breakdown: This is one of the those OVAs meant for nothing but a little splash of post-anime humor, and it works pretty well. It’s a short one episode OVA, but it was still fun. It was nice to see the whole cast get to play off of each other for a change. They didn’t get to do that much in the anime. They have good chemistry with each other, which makes this somewhat sad because the entire time I was thinking we could’ve had more moments and fun like this in the actual series.

Ukyo even gets a fairly big part despite the fact that he’s just a regular customer and not an employee. It was nice to see him happier for once.

The gags are fairly funny, especially when Kent tries to be a waiter and when they put on the Gentlemen of Justice show, which was basically a nod to Super Sentai complete with their respective colors and card suits playing a part.

Heroine’s role was very small THANK GOD, so that made it much more pleasant to watch too. It’s not clear what world she’s in because all of the guys seem to have a thing for her, and they all appear to realize this about the others as well because they work together to play a prank on Ukyo for getting closer to Heroine. It seems like, because of the scene at the ending, that it may be Shin’s world, the heart arc, but the guys are acting too differently, and him calling her an idiot isn’t proof that he’s her boyfriend here……and I cannot believe I seriously said that.

It’s possible she’s in a different reality where she’s not dating anyone, but that doesn’t fit the anime. It’s definitely not her reality because she still has no memories.

The ending theme was different, which was to reflect the different tone. It was a nice enough song.

Bottomline: This was a short yet fun OVA that lets all of the boys shine together and have some fun, which was really tragically missing from the anime.

Recommended Audience: Nothing objectionable. E for everyone.