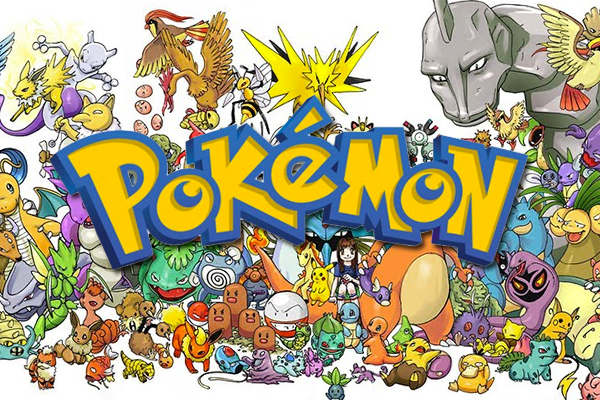 – Name: I find it really interesting how some Pokemon got their names in pretty much any language, but usually Japanese and English. Some may be obvious, but others have very interesting backstories behind them. Names can also make or break a Pokemon. It should be fitting and roll off the tongue easily.

This section has been phased out of these posts due to repeated cries/changes of voices/lack of access to the Japanese voices etc.

– Dex entries and backstories: All of them, including games, anime and manga. Most of them say the same thing, but they explore interesting things about a Pokemon’s backstory or biology that are worth noting.

In regards to backstory, I’m referencing their design and lore inspirations.

– Alolan, Galarian, Mega and Gigantamax versions: To cover the whole set, if they have these alternate versions.