I’m not sure how popular this is exactly, but it’s a shounen jump anime and it’s on Toonami, so my money’s on quite popular. This was also basically the only one I could think of. Black Clover. 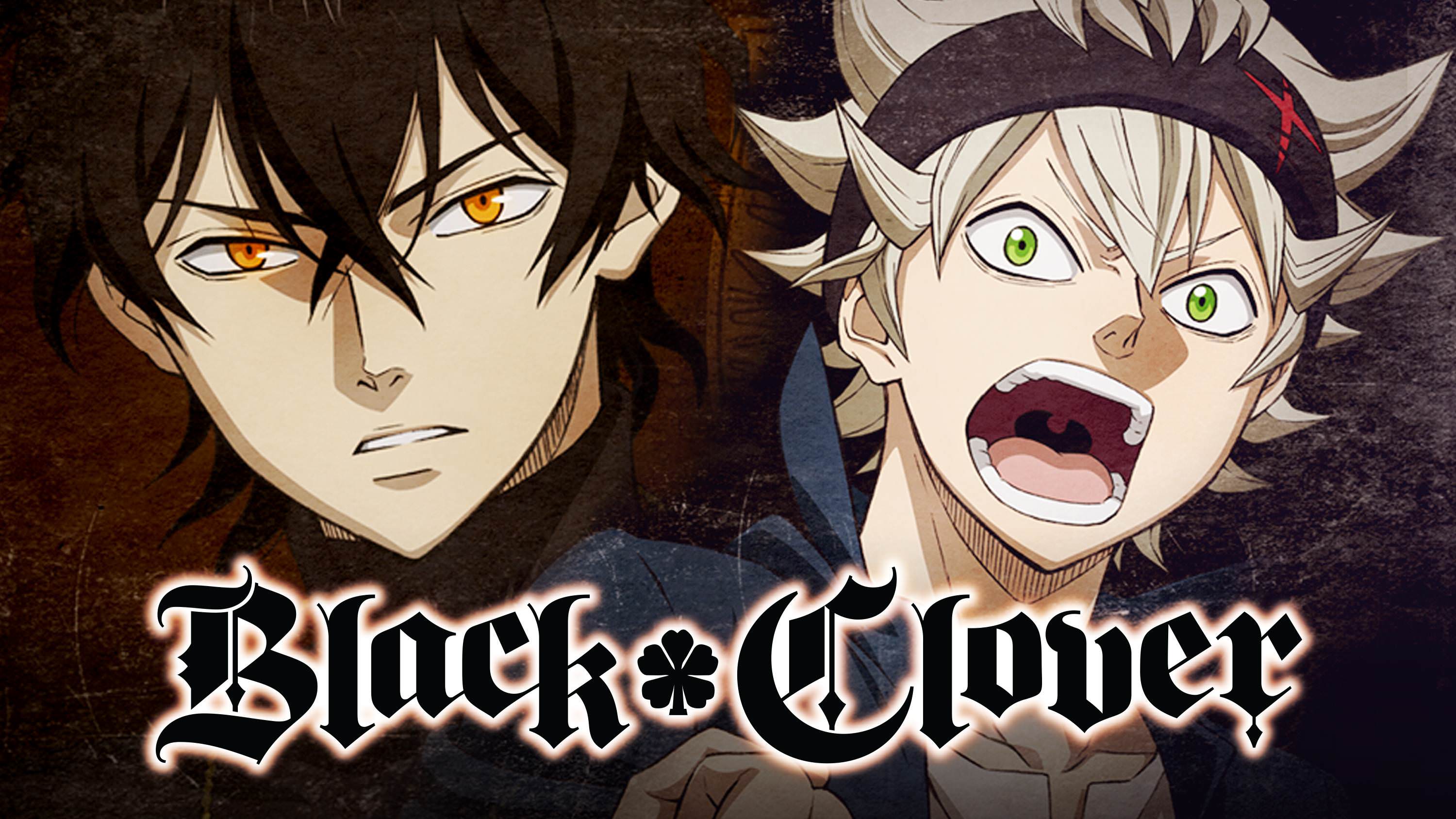 I have nothing against it – I just have no desire to watch it. It looks like someone mixed Fairy Tail with the art style of Berserk…..And that’s not appealing to me, despite liking both.

When it comes to shounen jump anime, I tend to have a soft spot for them. They can be a lot of fun mixed with fantastic action and memorable characters. I basically have the same soft spot for them as I do shounen gaming anime or magical girl shows. I even really like Fairy Tail, even though many people have said that’s one of the weaker shounen jump fantasy series to come out recently.

Sitting down and reading the full synopsis and seeing bits and pieces on advertisements, I have no interest. Orphans….magic powers….oh great, one of the characters is a prodigy. I totally missed talking about that on my least favorite trope entry…..They’re….working to become…Wizard King? Okay now you’re mixing Fairy Berserk with One Piece.

I can’t quite put my finger on it, but I just have no desire to watch it.

My lack of interest probably stems from my increasing maturity and refinement as an anime watcher. I need more…substance, intellectualism….and….deep….feelings of…emotion in my anime. These fantasy tales designed for small human mammals just aren’t enough for me anymore.

Now, if you’ll excuse me, I have to go watch Hamtaro.