This one’s a toughy because I tend to have a lot of respect for varying art styles, even if they’re not my cup of tea. I’ll tackle this one with three pet peeves in art styles.

1 – Pointless blushing and/or red on shoulders and knees. 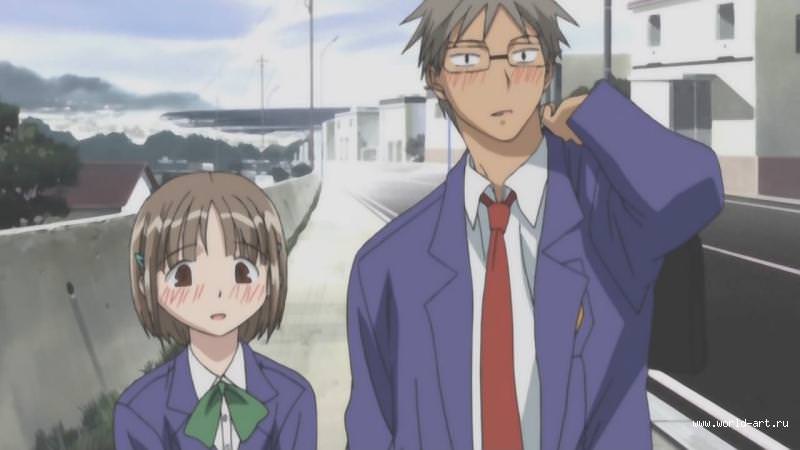 This isn’t a terribly common thing, but whenever I see it I get instantly irritated. In some art styles, the artist will have a near perpetual blush on the character’s faces. A good example of this getting to seriously annoying levels is Saikano.

I just don’t understand the point. It looks so awkward. Why are these characters always blushing? Even when literally nothing is happening. Blushing is meant to indicate surges of emotions like embarrassment, love or even having a fever or something. When characters are always blushing, it loses its desired effect and just becomes a nuisance. It’s a shame – I love Saikano and yet this never fails to bug the crap out of me. 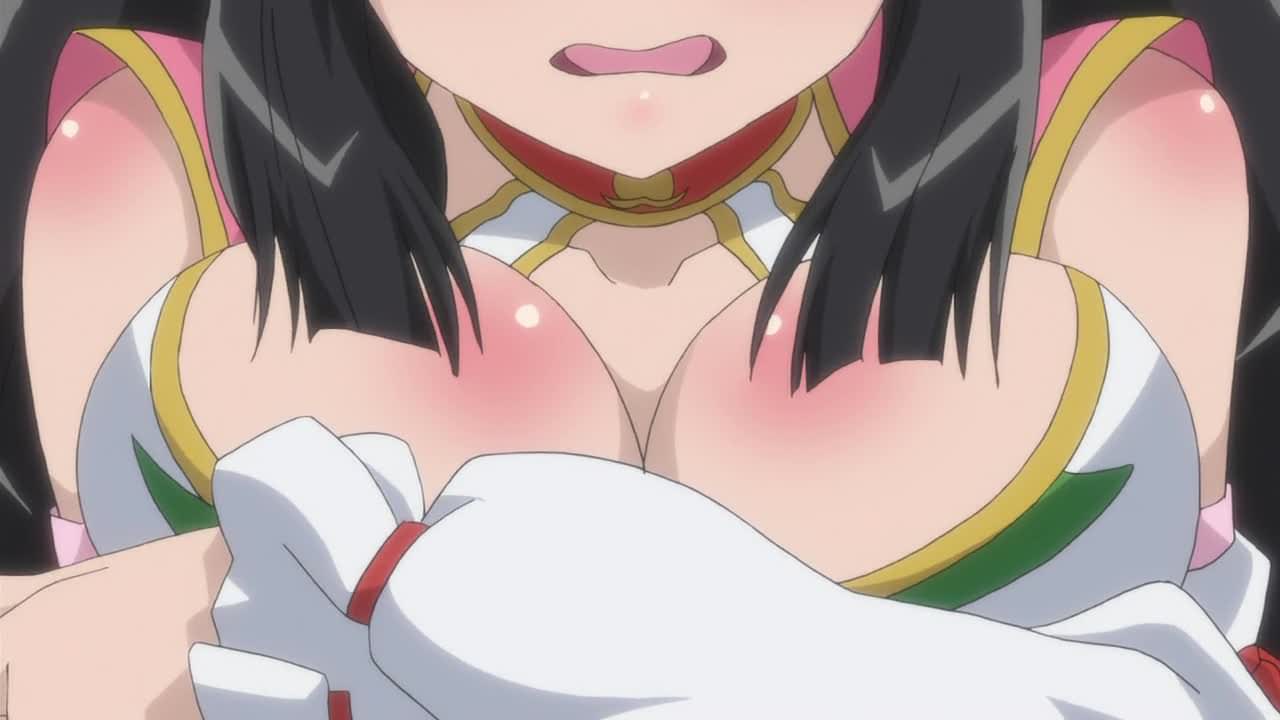 Similarly, some shows will add a red or pink shiny sheen to shoulders, knees, elbows and cleavage for no reason. This also isn’t terribly common, but it’s irritating because this makes even less sense to me.

At least I understand what a blush is. What the hell is this sunburn/rash stuff? Why do these characters have shiny red and pink spots on their bodies? What is the point? I can maybe justify adding this stupid effect to boobs….because…boobs, I guess? Gotta make ‘em…..prettier?

I inadvertently looked up the reason why this exists while trying to search for images for this entry, and the most common answer was that it’s meant to show that there’s a good amount of blood flowing to these parts of the body in order to signify that the girls are ‘fresh, lively, healthy and attractive.’….I’m sorry, I’m getting none of that. These spots make these girls look burned at best and diseased at worst. That is in no way attractive.

Pointy face is most commonly a major problem, it seems, in yaoi and shounen ai anime – especially if its from the 80s or 90s. The characters will usually have boxy torsos with long lanky limbs and, you guessed it, sharp pointy faces.

I don’t get why anyone would find this appealing. Isn’t this genre largely based on fanservice and eye candy? Why is this style so common here? It is fugly. It’s is always worse on the bishies, too. It’s like someone used the smear tool in an image editor on them before sending them off to print.

I know art for males is usually more about sharp lines and angles than female characters, but there’s a limit. I shouldn’t be able chop wood with a character’s face.

3 – Specifically with XXXHOLIC, but really any style where the characters have long thin appendages. 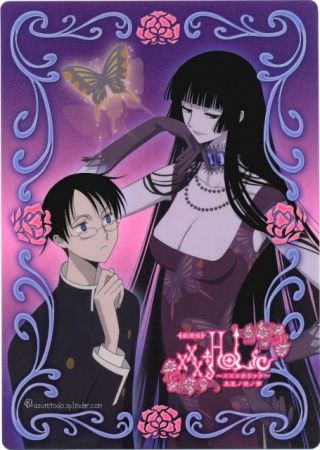 I don’t usually avoid shows on art alone. However, I have avoided XXXHolic for that very reason. This art style for the characters (everything else is gorgeous) is very unsettling to me. It’s just so weird. I feel like, should these people exist in real life, I’d be constantly worried about their safety. Like they’d be in continual danger of breaking a bone.

It’s a shame because people highly praise this show and I just can’t bring myself to watch it. I can’t ignore the character designs. And I’m afraid a big plot twist is that they’re all secretly spider people.

This isn’t limited to XXXHolic, while it is the greatest offender to me. Many shows seem to subscribe to the idea that big heads and stick bodies work. You’ll see this with some of cheap harems and ecchi shows. The girls need big heads to show off their huge eyes but they also need lanky stick bodies because people don’t have enough body image issues.