Skip to content
HomeThe Salty Anime Challenge Day 3: Anime with an Over ‘8’ Rating on MAL that You Disliked

Today’s entry was really difficult. I think the worst I get with highly rated shows is disappointed. Salt levels might be low today.

Junjou Romantica might be a big contender if I remembered it enough to talk about it in detail. (Rewatch is imminent because I distinctly remember being quite salty about this show)

Kill La Kill was already done in the previous entry, so I won’t give it this spot. Know that it would’ve won otherwise, though. However, maybe not because I might not feel comfortable giving it this spot considering I never finished it.

Guess I gotta come up with something. If I had to give one, it’d be Attack on Titan. 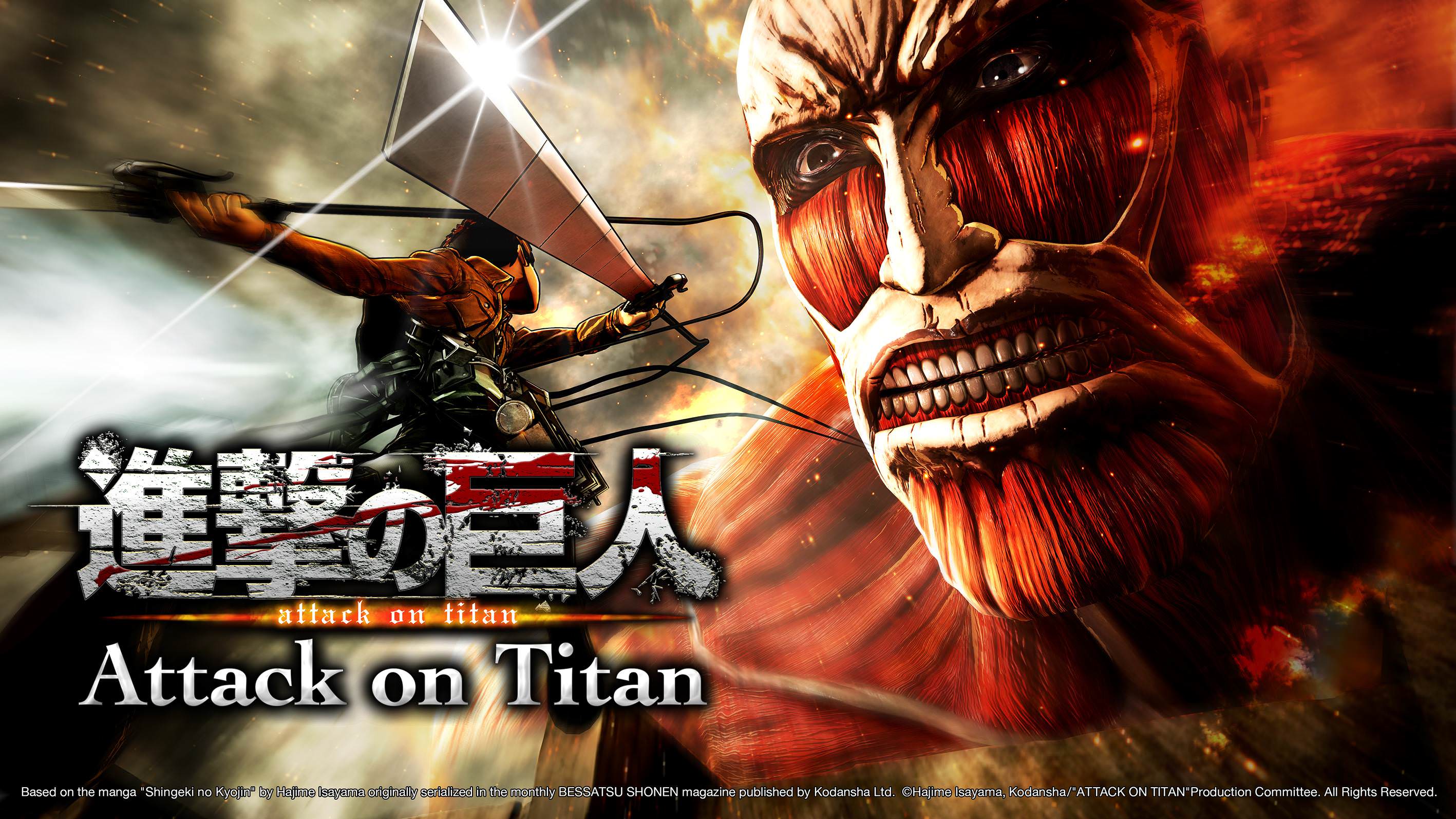 And I don’t dislike AoT, I was just disappointed with the first season because it seemed drawn out and basically required or demanded a second season because the ending didn’t really resolve anything and ended with a cliffhanger.

I know we have the second season now (haven’t watched it yet) but back then I felt kinda robbed. If we never got additional seasons, I’d be more inclined to be fully salty.

The action is fantastic, some of the best I’ve seen in anime, and I really like the style of series. Armin (Who should be the main character. I have always held that opinion and still do.), Jean and Levi the Ultimate Badass were my favorite characters, but I just felt seriously let down considering how much my friends hyped it up.

However, I didn’t much care for some of characters, particularly Eren. And Mikasa, while being badass, was also kinda irritating because of her near obsessed levels of attachment to Eren when he doesn’t care for her nearly as much.

In addition, the deaths seriously start losing their impact after a while. It quickly gets The Walking Dead syndrome where you’re just waiting for superfluous characters to die. I couldn’t even keep track of their names after the midway point. They appear, they stick around for a little while, they die, we get more. You also start to not want to get attached to characters who seem more important because who knows when they’ll die?

Maybe that last one’s a little petty because, in a post-apocalyptic series like this, the looming fear of death needs to be a staple. But it shouldn’t be so frequent that you basically become numb to it. Maybe that’s part of the point. Maybe in this world, as the characters see so much death, they simultaneously become numb to it to a degree because they can’t let every death hit them too hard, but it’s different to have that feeling in the narrative as opposed to feeling it as a reader.

Again, didn’t hate it or even really dislike it, but I was disappointed in it back when it first came out. I couldn’t even read the manga all the way through what the anime covered because I didn’t care for the art and I felt like Eren was more of an ass in it. I’m definitely watching season two when I get a chance, though. We’ll see about season three after that.

2 thoughts on “The Salty Anime Challenge Day 3: Anime with an Over ‘8’ Rating on MAL that You Disliked”