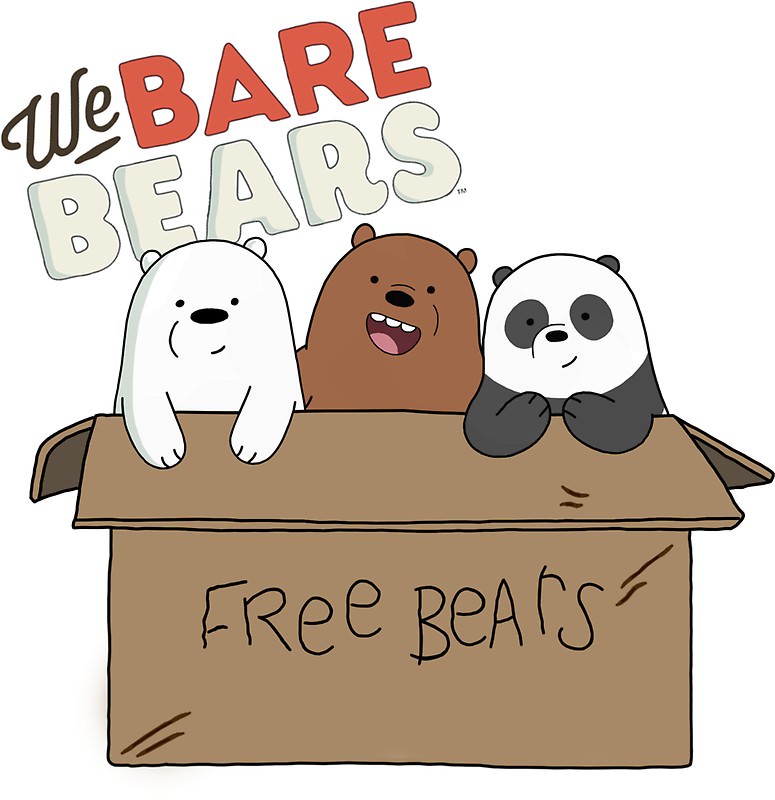 Plot: Three brothers, a grizzly bear, a panda bear and a polar bear, try to meld into modern human society.

Breakdown: This series makes me smile.

This is another one of those shows that I’ve caught in passing, and every time I’ve watched it I’ve been thoroughly entertained. The characters are charming (especially Ice Bear), the humor’s both low-key and energetic, and it’s just a fun time in every episode. It’s the type of show that you can watch when you just want to sit back, relax and have some laughs.

For this Episode One-Derland, I watched both the pilot episode and the official first episode. Both were very funny and properly met all of the criteria of a first episode. The characters are firmly established early on with dialogue and situations that allows their personalities to shine through without being in-your-face with exposition.

Grizz is the oldest brother, and he typically takes the lead in every situation they’re in. He’s the loudest and, truth be told, the most annoying, but his antics can also be the source of a lot of fun.

Panda is slightly neurotic and obsessed with his phone and the Internet.

Ice Bear is the coolest character (Oh yeah, enjoy that pun.) He barely (more puns?) says anything, but he delivers the funniest lines just by doling out one-liners usually starting with ‘Ice Bear.’ He is the most tolerable character to ever speak in third person, and he’s voiced by Demitri Martin. It’s a match made in heaven.

Their world is also established quite well. No one really takes note of the fact that they’re bears, and the public is usually only reacting to their personalities or whatever shenanigans they’re getting themselves into.

In terms of story, the pilot episode centers on cheering up Panda after he breaks up with his internet girlfriend. They decide to get him some ice cream by crashing a kids’ birthday party. While the ending of the party plot makes no sense, it had a lot of funny moments and ended with Panda realizing he needs space away from his ex when she tries to get him back. Admittedly, he seemed clingy, so it’s probably best for both of them. The episode doesn’t center on the relationship at all, but the bare bones of information flashed to us is enough for us to sympathize and move the plot forward.

The actual first episode is about the brothers having their backpack of stuff stolen at the basketball court after playing a game. They lose Grizz’s wallet, Panda’s phone (so he’s obviously freaked out) and Ice Bear’s ninja stars (That he bought legally). The rest of the story is about them tracking down the culprit. The ending twist was great and really threw me for a loop. There are many funny moments throughout this episode, but I’ll admit I was more partial to the pilot.

I will probably binge watch the rest of the series now. Ice Bear would approve.