Skip to content
HomeAardman’s Clay: Wallace and Gromit – Curse of the Were-Rabbit Review 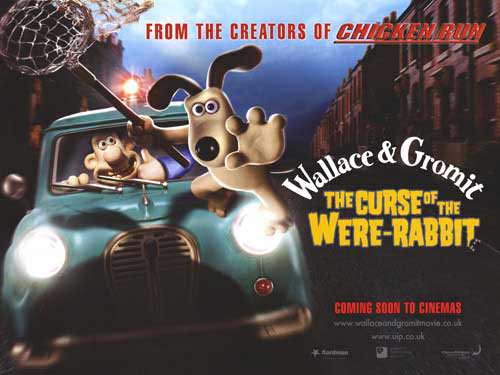 8 thoughts on “Aardman’s Clay: Wallace and Gromit – Curse of the Were-Rabbit Review”