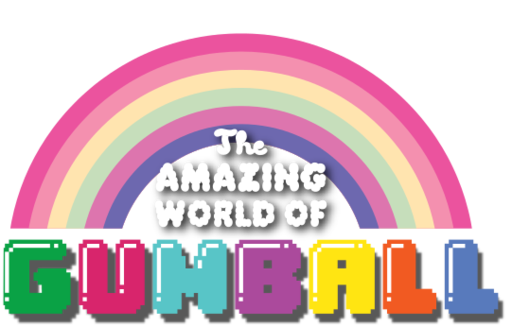 Plot: Gumball and his brother, Darwin, ruin a DVD they rented. Afraid of facing their mother, they decide to plot and scheme to either replace the DVD or get the money needed to pay off the fee.

Breakdown: Gumball is a show I’ve seen in passing a few times on Cartoon Network, and I always felt divisive about it. I liked some of the jokes and comedic timing, but the art style put me off, and sometimes it seems like they’re being far more annoying than they are funny.

After sitting down and watching the first episode (first segment, DVD, I should say), I just can’t help but feel the same way. Again, I ended up liking some moments – there are pretty good jokes and clever writing in there, but Gumball and Darwin sometimes piss me off with their voice acting, Gumball annoys me with how stereotypical he is as a character (irresponsible scheming troublemaker – that’s new) and the art style has its moments where it works and others where it’s just odd.

This particular episode was also very cliché. Two brothers do something wrong so they get into a bunch of wacky shenanigans while trying to fix it without their parent knowing. I think that plot is a legal requirement of any sitcom or comedy cartoon with children that was ever made.

The actual art style is fine, it’s the fact that it’s always coupled with live action shots that puts me at odds – add that to the fact that you also have fully CGI characters and shifting art styles between characters and I just don’t know what to make of it. At the very least, it’s pretty unique.

I’m not sure I’ll ever get off the fence about this show.