Two Unique Blogger Awards? But that means there are two of them….and thus, not unique. Am I not unique? Is there another FiddleTwix out there somewhere?…..My username’s been taken before, so probably. Is nothing unique? Are we all just clones? Copies? Dopplegangers?! Was 11Eyes right!? It–….oh sorry. I gotta stop having existential crises when blogging.

I’ve been nominated for two Unique Blogger Awards! 😀 The first one was by Shadowcat99 of Exploring the World of Anime and Manga, and the second was from Jenn of Welcome to Hell Zone. Thank you both very much for the nominations, and if you haven’t yet, check out their blogs. They both have a lot of prime, nutritious, grade A blog posts for you. Go on and read their stuff. I’ll wait. 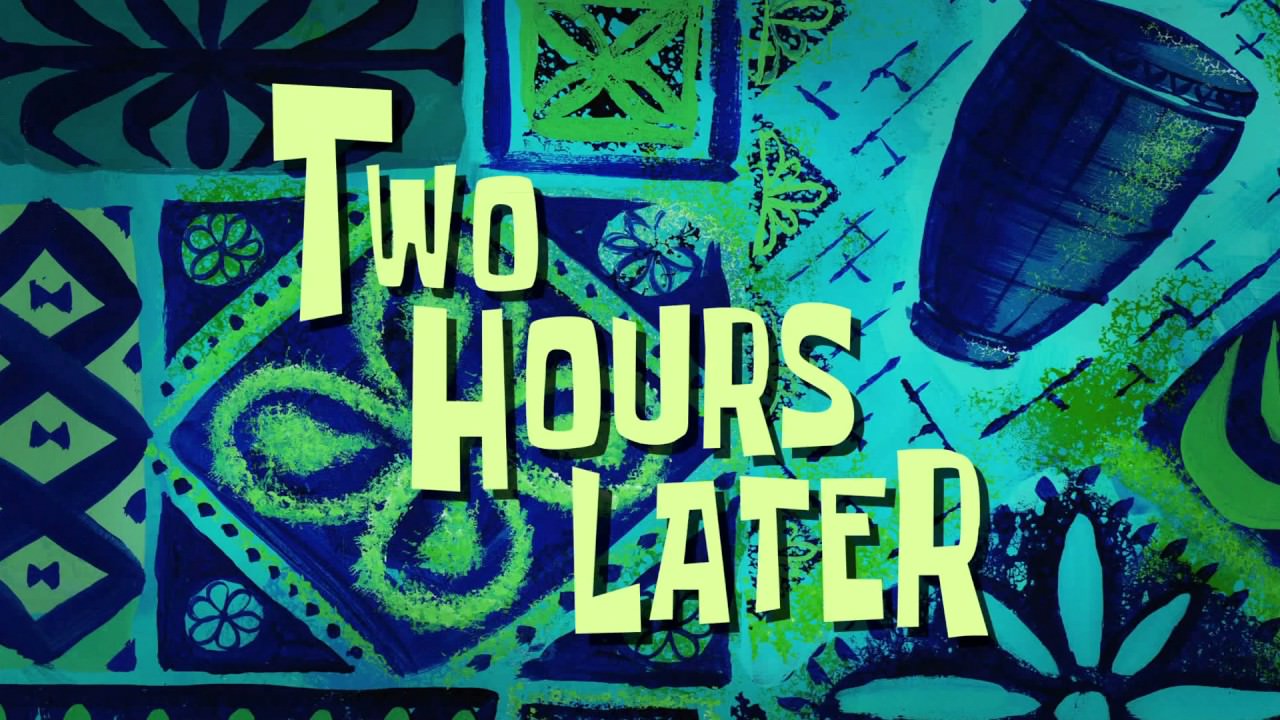 1 – If you could strike anything from existence; person, place or thing, what would it be?

That’s a tough one. I’d probably have to say cancer. I’ve lost nearly all of my grandparents to lung and throat cancer, and I’ve lost several other loved ones to it. The suffering it causes everyone involved is just catastrophic. If I had to place a close second, it would be cigarettes/tobacco, for obvious reasons.

2 – What’s is the funniest new years resolution you have ever heard?

I don’t really hear too many New Year’s resolutions, to be honest. Most people I know either don’t make them or they do the obvious ones like lose weight, travel, learn a new language etc. I do recall reading someone online posting something like ‘I resolve to start doing the resolution I made in 2016, which I meant to start in 2015, forgot to do in 2014 and was too lazy to do in 2013.” I thought that was kinda funny.

3 – Who was your biggest hero growing up, not now unless it hasn’t changed, but when you were a kid?

In a fictional sense, The Power Rangers. Corny as they may be, they were my heroes. They supported each other, helped each other out without question, were always doing good deeds and doing whatever it took to save the world.

In a realistic sense, my parents. They always were working their asses off to give me and my sister as good a life as they could. No matter how tired they were or how emotionally drained they were, they always had time to help us, play with us and take care of us.

1 – If you were to blog about a different subject other than what you blog about now, what would it be?

Horror movies. I’ve mentioned that I started doing reviews long ago on an old defunct Pokemon forum (which then transferred several members to a new Pokemon forum, which I helped moderate). Well, I branched off into live action movie reviews after a little while, and that eventually lead me into reviewing horror movies. I never reviewed them nearly as much as I did anime, and I rarely review them now, but I still really love horror movies and love writing about them.

As a side note, I’d love to review comics, but that’s way too huge of a pool for me to jump into.

Silly answer – the first Halloween special of Family Matters where that Urkel puppet shows up. Laugh if you will, but that is just a screwed up piece of television that honestly gave me nightmares for years.

3 – Have you ever watched a movie/anime/tv show/etc that reminded you of home?

That’s an interesting question. Does this refer to home as in hometown feeling/my house or my family? I’ll answer in both ways. Most recently I watched Summer Wars, which doesn’t really have a family similar to mine, but did remind me of my family a lot. While my extended family is rather large with both of my parents having numerous siblings with their own children, plus estranged family members due to divorces and whatnot, unlike Summer Wars, hardly any of us talk to each other. While watching that movie, I was frequently reminded of all of my aunts, uncles, cousins and such and wished that we had that sort of family.

In terms of homes or hometown feelings, I’d have to go with Air. I don’t really know why. There’s just something about it. Other than living in a small town, the area in which I live and grew up doesn’t seem anything like the area where Air takes place. There’s just something warm and homey about the setting and the relationships between the characters.

1 – What anime or cartoon character have you most related to and why?

3 – What little things in life make your day much better?

Nominees: I hope I’m catching people who haven’t done the award yet. No pressure if you want to do it or not– you deserve the award anyway 😀