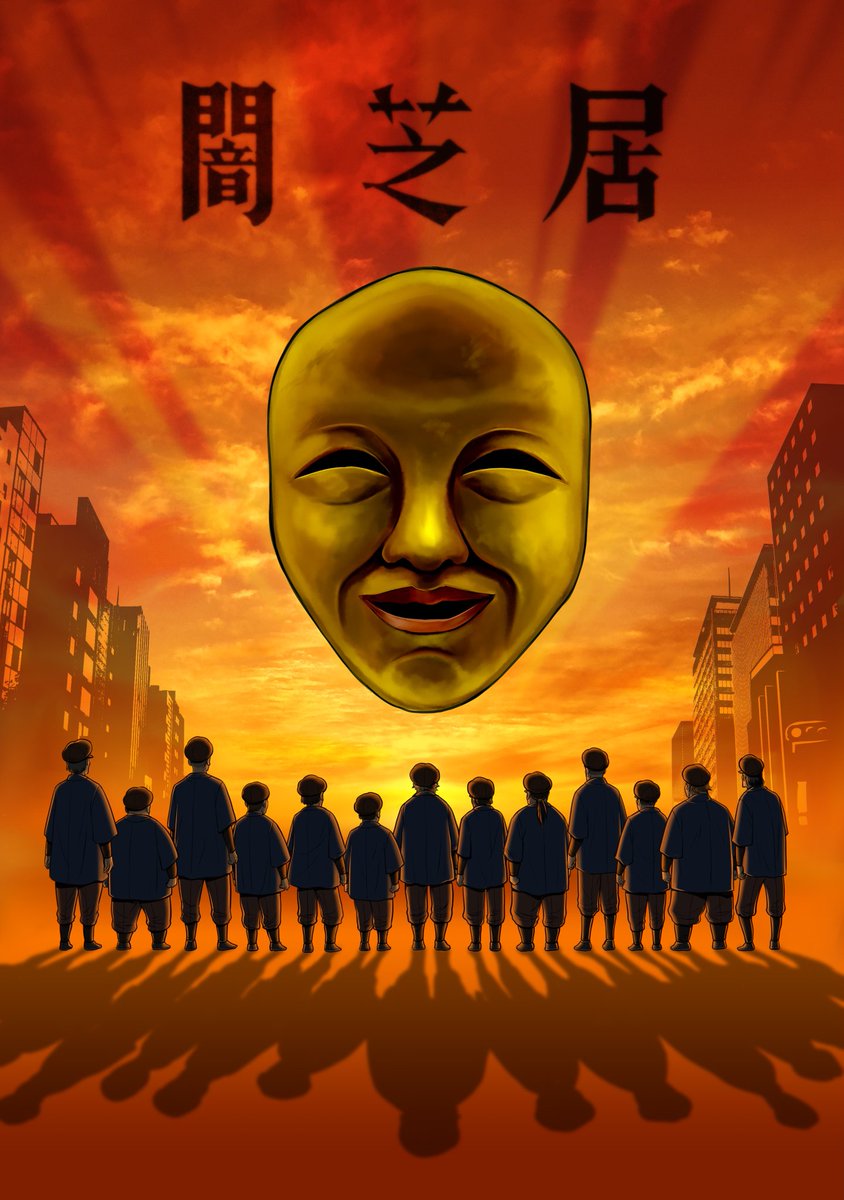 Plot: A continuation of the horror anthology told as a series of kamishibai productions.

Breakdown: When I first went into the fourth season of Yami Shibai, I was met with a tidal wave of negative comments and reviews. People hated this season with a passion, but I was more than open to it because, well, I really love this franchise. While they have had their share of bad stories, I wasn’t ready to write off this season from the start.

Episode 1: Tongue Clever-ish twist, but confusing to the point where I can’t make much sense of it at all. It’s also not that creepy or scary.

Episode 2: Fish Tank Not scary, creepy or clever. It has the most cliché of all horror story plots and only kinda gets points for using a monster that I’ve never seen done before.

Episode 3: Sewing Shears Again, not scary and very cliché. Points only go to the kinda creepy monster and the aspect of shears.

Episode 6: Guess Who? Getting better. This one is creepy, off-putting and clever, but the only thing that gets me is the logistics of what exactly happened and who that girl even was.

Episode 7: Footsteps Middle of the road. I should dock it off for reminding me of the toilet episode, but I feel nice today.

Episode 8: Cassette Tape I really enjoyed this episode, even though the animation is even more sparse than normal. It’s mostly just the shots of the tape recorder. Creepy, amps up the tension nicely and uses its concept very well. I just wish the box had been better explained.

Episode 9: Grinding Teeth Creepy focal point, cringey (in a good way) sound effects, not too bad about halfway in, drops the ball and falls flat. Disappointing.

Episode 10: Calling Crane My favorite of the entire season. While the game itself is just weird, this is a very beautifully drawn and colored episode with plenty of creepiness and atmosphere.

Episode 11: White Line Clever and creepy with a unique enough premise and freaky visuals. A lack of live-action shot is distracting due to the break in continuity, though.

Episode 12: Snow Hut I still can’t decide on how much I really like this episode. It’s clever, but not scary. It has some creepy visuals, but it makes me sadder than anything else. Plus, it really bothers me that they never explain why this snow hut needs someone occupying it.

Episode 13: Underground Walkway You ever have those moments where you’re watching a horror movie and you want to yell out to the screen ‘Don’t go in there! Who the hell would go in there?! Turn around! Does this look safe!? Go back! You ran into a scary person! Turn around! What is wrong with you?!’? That is this episode in a nutshell.

Is it the worst entry? No. But it does require major stupidity to pull the plot off and the twist isn’t that scary at all. Being a disappointing season finale, especially when you’re following up the awesome season three finale, is just not cool.

Bottom Line: Despite shaking off the naysayers, this season is, by far, the weakest of the seasons so far. Each season has had their problems. Season one was the strongest, though was damaged by the stupid toilet monster story. Season two had plenty of good ideas, but ultimately ended up a largely ‘meh’ season with poor execution. Season three relied a bit too heavily on monsters for my taste and changed into a format that was slightly difficult to get used to, though ultimately paid off very well.

Season four didn’t do anything different except made the narrator tell the whole story, which has its ups and downs, and include one live-action shot per story, which is largely pointless. It had many silly or meh stories and ended with absolutely no fanfare.

Additional Information and Notes: Yami Shibai 4 was produced by ILCA and is currently licensed in the US by Sentai Filmworks.

Recommended Audience: No worse off than any other Yami Shibai season. 10+

One thought on “Yami Shibai 4 Review”