Skip to content
HomeDreaming of Dreamworks: The Prince of Egypt 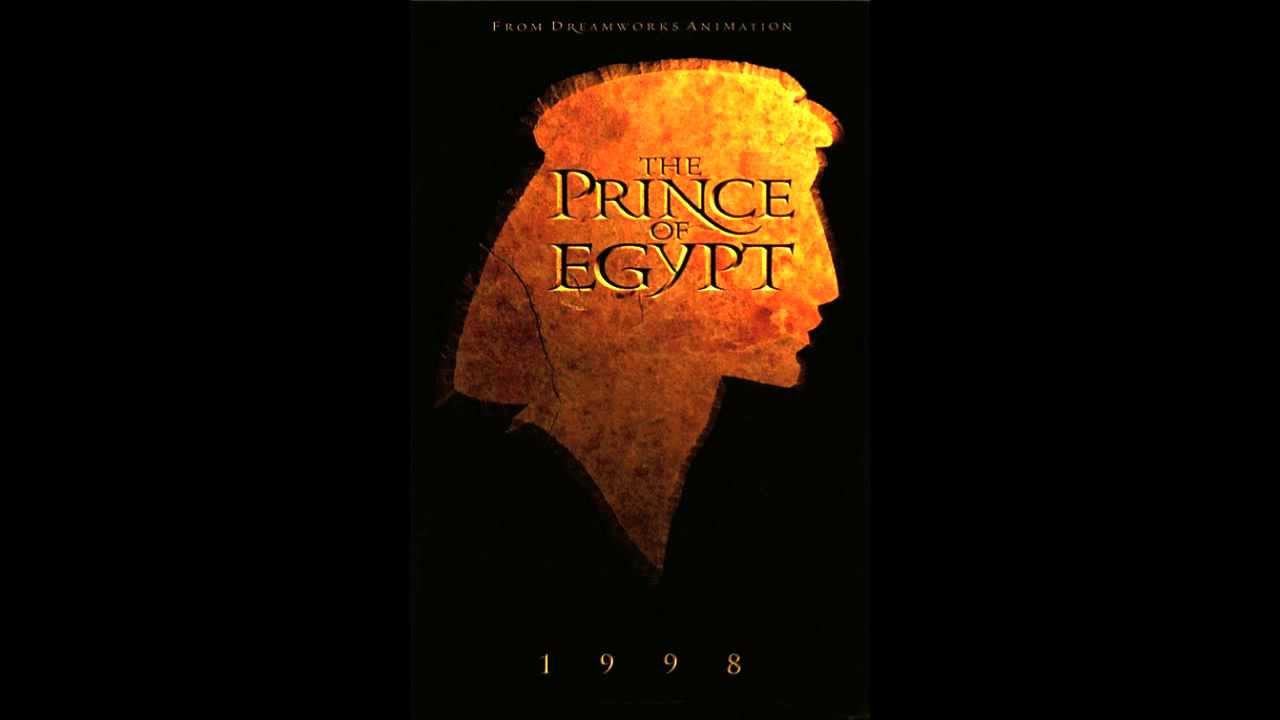 Plot: In a telling of the Exodus story, a pharaoh named Seti has ordered the slaughter of many Hebrew babies. However, one baby is saved from the killing when his mother places him in a basket and sends him down the river in hopes of his survival in a better place. In a weird twist of fate, the baby is recovered from the river by the queen and her son, Rameses. He is adopted by the royal family and raised as their son, Moses. He remains ignorant of his past until he runs into his blood sister, Miriam, and brother, Aaron. As the truth of his past and his adoptive father come to light, Moses leaves the kingdom behind and later finds that he is destined for much greater things.

Breakdown: I am forever saddened that it has taken me this long to watch this movie. Welcome to The Prince of Egypt, Dreamworks second movie and a rare non-CGI movie from them. Well, okay, it’s not non-CGI. There’s plenty of CGI, but for the most part it’s regular cel-shaded animation. What is CGI is really well-done and cleverly integrated with the other animation. I’m almost shocked this came from Dreamworks because they always stay pretty clear behind Pixar in animation and art quality, but they did wonders with this. It is a visual treat to say the least, and this was made in 1998! The character art, animation and backgrounds still stand up extremely well to this day. Another movie I’d gladly rewatch for the art alone.

As stated, the story is the biblical telling of Moses and follows him all the way from him being a baby to his freeing of the Hebrew slaves. And it does not really screw around and make it all kiddie either. This is a pretty heavy movie. Granted, they still do a butt joke or two, but most of the goofy scenes are gone by the end of the first act.

You can sympathize with all of the characters, even Rameses, and you feel the emotional struggle between the two of them to go from brothers to basically mortal enemies in only the course of a couple of years. In a way, neither of them can sympathize very much with each other. Moses was not the blood son of Seti nor was he the eldest son, so he never had a lot of weight on his shoulders like Rameses did, and Rameses was never a slave nor did he wish to see the slaves as people who were worth anything. Doing so, in his eyes, would tarnish the ancient traditions which he was born to uphold.

The time skip is a little jarring, but mostly just because Seti, the Queen (I think she’s the queen anyway. Moses is raised as Seti’s son so….*shrug*) and Moses’ mother, Jochebed, all seemingly die in that time when it seems like only a few years or so went by between Moses leaving and him getting the message from God. It’s understandable that Seti died because he was so old, but I have no clue what claimed the lives of the Queen and Moses’ mother. We also learn nothing of Rameses’ son.

The movie obviously takes some liberties with the story both with its religious historical roots and its Egyptian historical roots. To its credit, the movie admits that straight out of the gate, but it doesn’t stray too far from the path and is a pretty loyal adaptation of the story. I should also mention that the movie doesn’t cover the entire book of Exodus, just up to leading the Hebrews out of Egypt and a short glimpse of the Ten Commandments.

The music is phenomenal. It’s commonly set up much like a Broadway musical…I assume anyway, I’ve never seen one. But the music is epic. I’d say the only weak-ish link in the music section is ‘You’re Playing with the Big Boys Now’ which just seems out of place considering how epic and serious the other songs are.

The point of that song is to show Moses that, despite the fact that he has the Hebrew God on his side, they have the various gods of Egypt on theirs, and if he wants a fight, he’ll get one. However, the chorus of ‘You’re playing with the big boys now’ just makes me feel like it’s a cheesy bully line.

Bottom Line: Whether you’re religious or not, this is still a fantastic movie with amazing visuals, amazing music, memorable characters, an exciting story and more. If you haven’t seen it, I recommend you check it out. I wish Dreamworks did more stuff like this. Instead we got a billion Shrek movies…Also, Rotten Tomatoes gave Antz a 95 but this a 79? *huff*

Recommended Audience: No sex or nudity, but there is a scene where a woman is being given as a gift to Rameses. Mentions of baby slaughter, to alligators no less. No visuals, really, but there is a mural of the scene. Various deaths, but nothing terribly graphic. Heavy overtones that might put off the youngins…..10+?

2 thoughts on “Dreaming of Dreamworks: The Prince of Egypt”