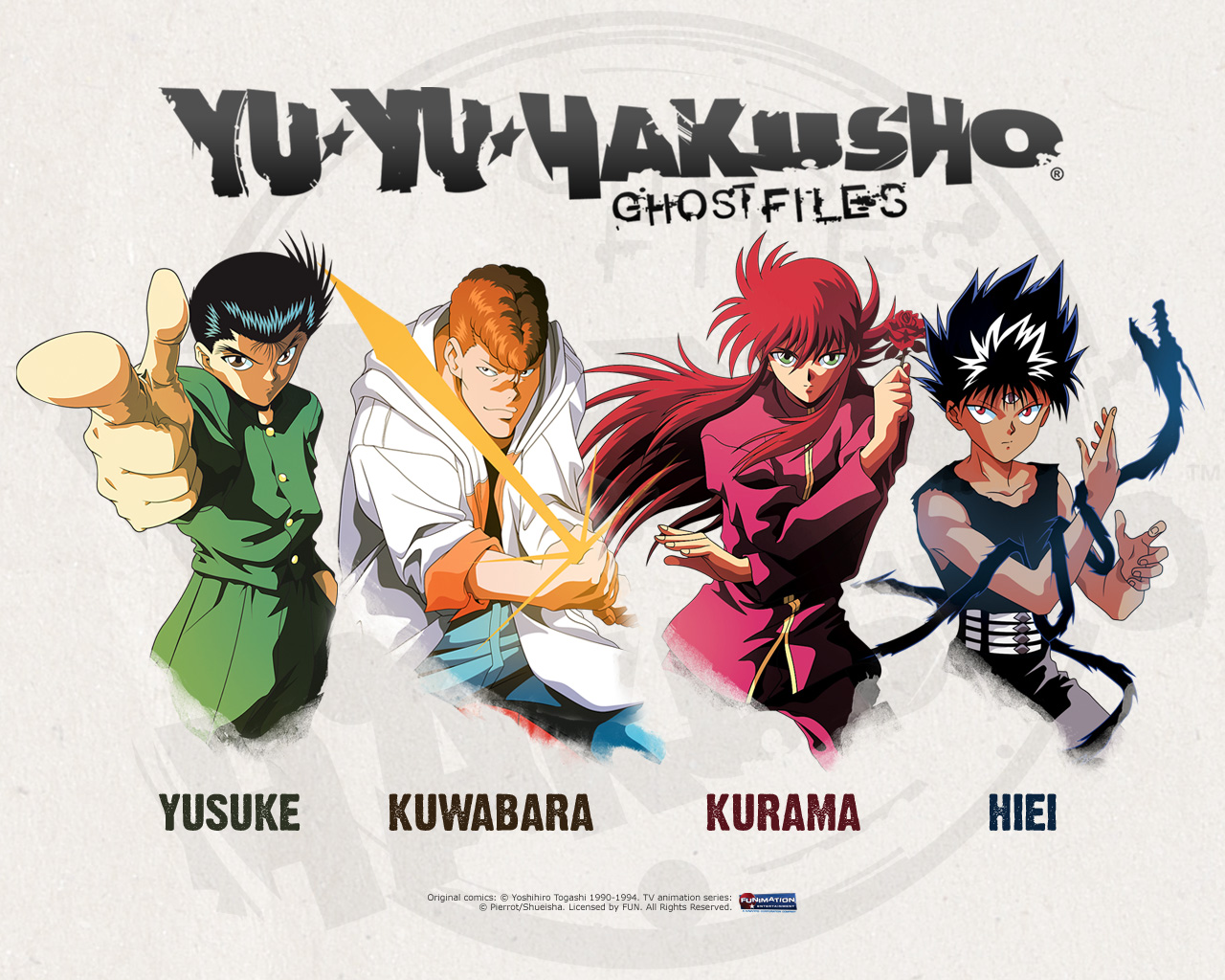 Episode 1 – Surprised to be Dead

Episode 3 – Kuwabara: A Promise Between Men